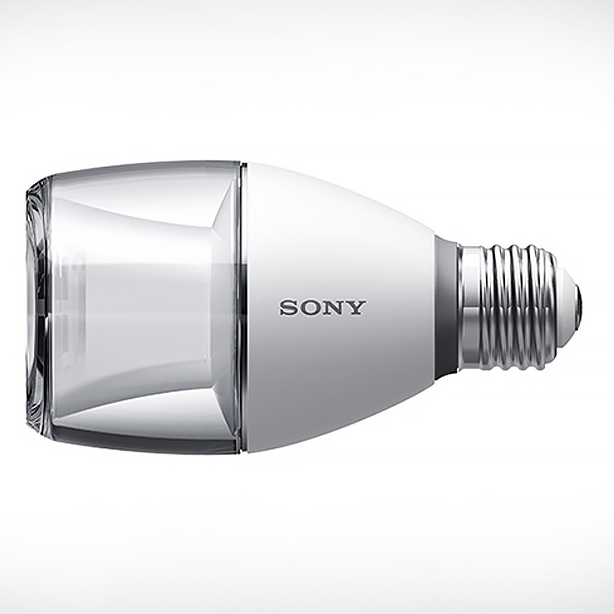 We’ve seen a lot of truly stunning bluetooth speakers in the last few years. Some with killer design, sound and at fairly reasonable prices too. But we have to admit that this one might be our favorite speaker invention of 2015.

SONY is releasing a stunning Bluetooth Speaker which doubles as a LED Lightbulb and fits in the same fittings as an ordinary bulb. Obviously which such a small object, it can’t carry a huge sound (2 Watt) but you can trust Sony to make it sound crisp which should be enough to fill a small space with a clean sound.

Unfortunately it’s only available in Japan only (releasing on May 25th) but hopefully the product will be a success and make its way to Europe and America.

Check the official Video and Pictures Below 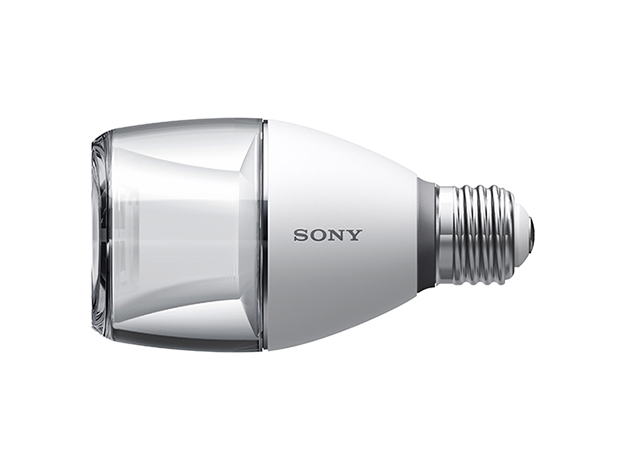 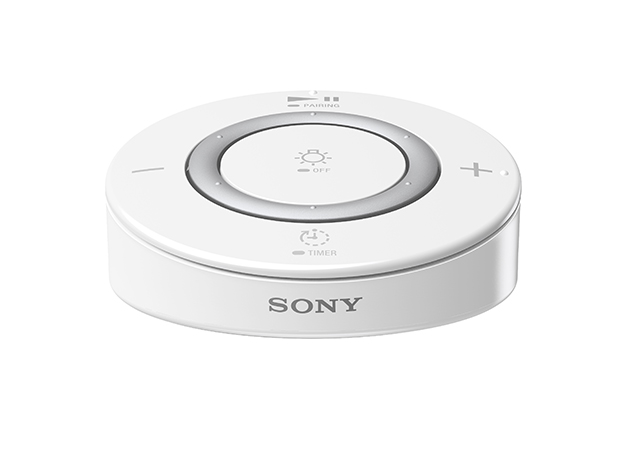 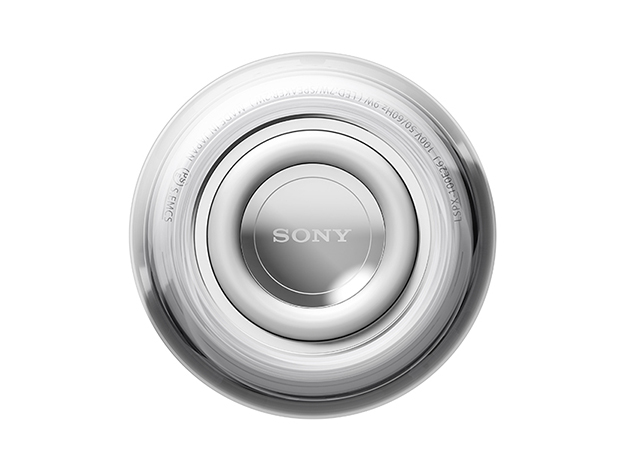 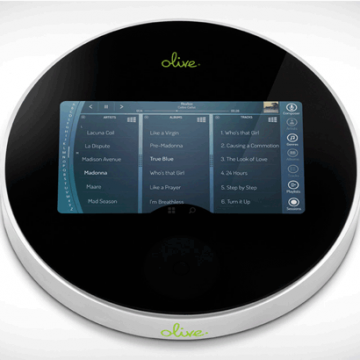