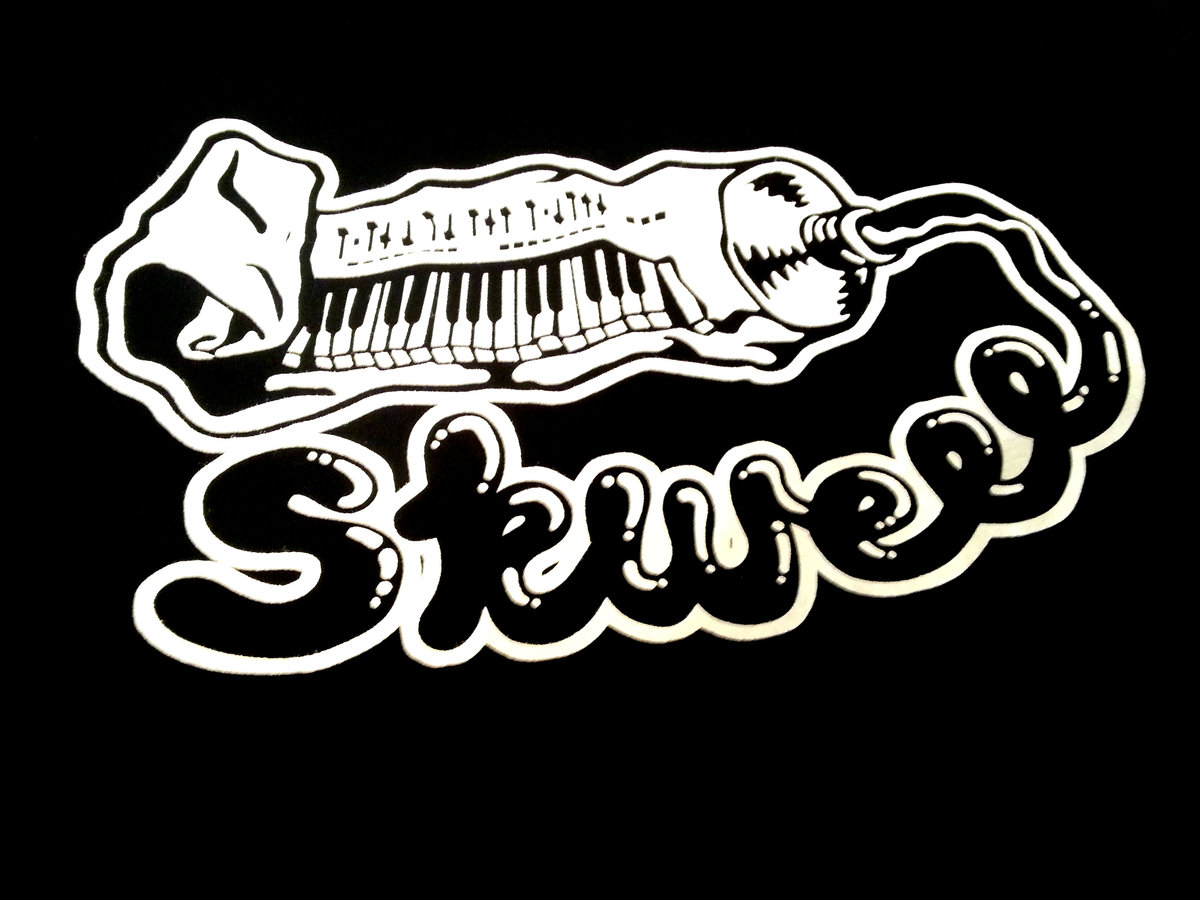 Skweee was created in Sweden and Finland in the mid 2000s by a handful of producers using cheap synths (like the Roland Alpha Juno 1) and really anything else they could get their hands on.

Skweee (yes, that’s with three E’s) combines nostalgic synth/chiptune leads and bass lines with ’80s Funk, R&B, and soul-like rhythms, overall rendering a stripped-down funky sound. The tracks are predominantly instrumental, though there are some exceptions. The name ‘Skweee’ refers to the use of analog synthesizers in the production process, where the aim is to “squeeze out” the most interesting sounds possible, while having a bit of fun in the process!

Names like Randy Barracuda, Eero Johannes, Daniel Savio, Joxaren, Pavan, Mesak, Rigas den Andre, and S.L.A are / were some of the major players in the genre. Skweee was originally championed by labels like Flogsta Danshall and Harmonia, and a little later on by the likes of Planet Mu and RAMP.

“We Call It Skweee” Full Documentary