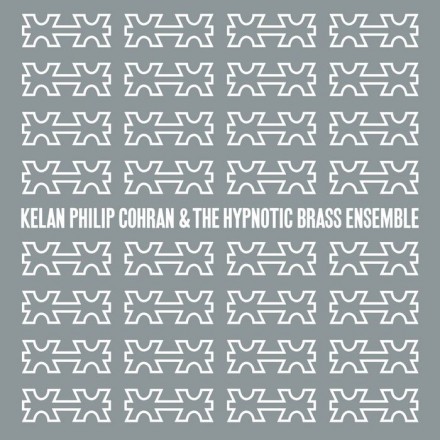 The new album by Kelan Philip Cohran & The Hypnotic Brass Ensemble is out on Honest Jon’s on May 21st. Pre-order here 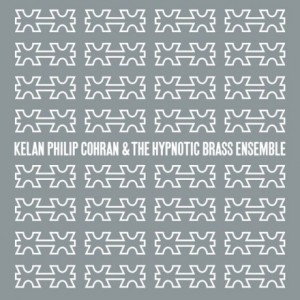 Phil Cohran was born eighty-five years ago in Mississippi. He grew up in St Louis, post-war home of jazz stalwarts like Clark Terry and Oliver Nelson (both of whom he played with), not to mention a genius called Miles Davis. In 1950 Cohran moved to Kansas City, where he played trumpet in one of the hardest swing-groups, Jay McShann’s, touring proto-rock’n’roll with the likes of Big Mama Thornton. And Cohran led his own group, the Rajas Of Swing, spivved up in red jackets, grey slacks, blue suede shoes and turbans.
Then in the mid-50s he moved to Chicago. He had a small group with John Gilmore; in 1959 he was invited to join Sun Ra’s Arkestra. “With Sunny”, Cohran simply says, “I found my own voice”; and you can hear its emergence on Angels And Demons At Play, recorded in 1960, where Cohran’s zither is the magic ingredient of tracks like Music From The World Tomorrow.

When Sun Ra moved east in 1961, Cohran stayed in Chicago, founding the Affro-Arts Theater, and recording with the Artistic Heritage Ensemble for his own Zulu Records. The AACM had its first meeting in Cohran’s front room. With Oscar Brown Jr and Gene Page he wrote and performed in a show commemorating the nineteenth-century Afro-American poet Paul Lawrence Dunbar. He taught music tirelessly in schools and prisons.

He also raised a large family: eight of them are the Hypnotic Brass Ensemble. For each of them, their first teacher was their father, who famously insisted on giving them music lessons not just for several hours after school, but for several hours before school as well. Their father’s music was all around them as children; they all vividly remember lying in bed at night not being able to sleep because their father was rehearsing with the Jazz Workshop downstairs.

For the Hypnotic Brass Ensemble, the voyage to where they are now has been fuelled by their father’s teaching, by the example of his life, and above all by his music. Frankincense And Myrrh has long been a regular part of their set. Alyo — the opener on their first HJ’s album — is a Cohran composition celebrating the lead dancer in his band. So this album is for all of them a natural step. Recorded in Chicago in June 2011 (by R. Kelly’s engineer), the idea was beautifully simple — “my music and their band”, as Phil puts it, “we don’t have to rattle on more than that”.