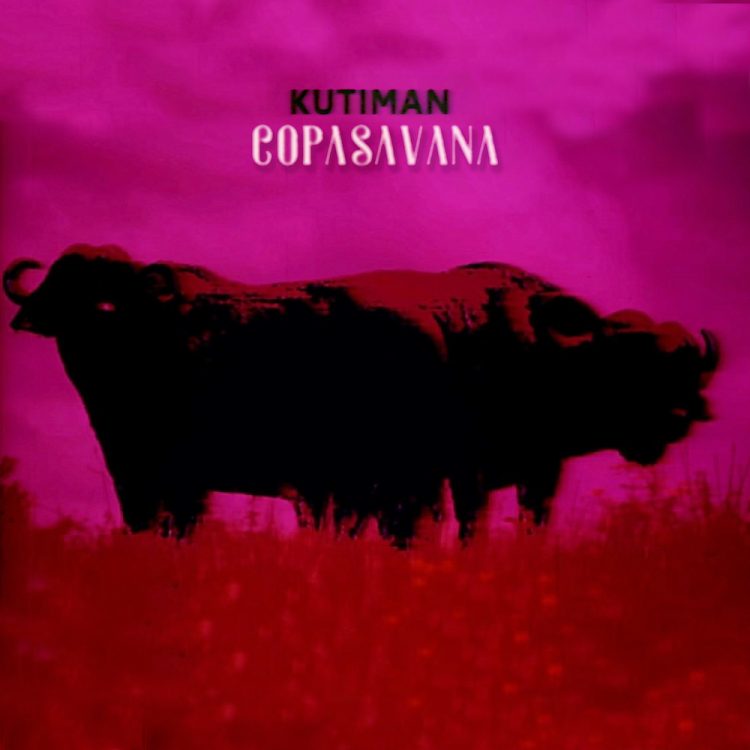 “Copasavana” is the first single to be taken from Kutiman‘s fourth studio album, “Wachaga”. Music Is My Sanctuary is delighted to premiere not only the single but the accompanying video, also created by Kutiman.

The album is built upon the material he collected on a 2014 trip to the foothills of Mount Kilimanjaro, populated by the people of the Wachaga Nation. Some of these were of everyday sounds and some contained special sounds: school children from the city of Arusha playing drums or the dancers who wore bells to add a percussive element to the movement, like the metal plate in a tap dancer’s shoe.

Samples from these recordings were set alongside his own playing and studio wizardry. In a departure from his usual looping and editing style, Kutiman also played on top of the recordings, inspired by the spiritual jazz he was listening to at the time of trip.

‘Wachaga’ is an audiovisual feast which contains nine tracks and nine kaleidoscopic video pieces, named after the 2.4 million Tanzanians who live mostly on the southern and eastern sides of Mount Kilimanjaro.

He made the video strand of the release over a couple of years, using vintage analogue techniques and gear. The resulting films appear psychedelic and hypnotic, reflecting the emotions he felt while recording the music.

“Wachaga” is due for full release on July 17th. In the meantime, enjoy the sights and sounds of Kutiman’s “Copasavana”.