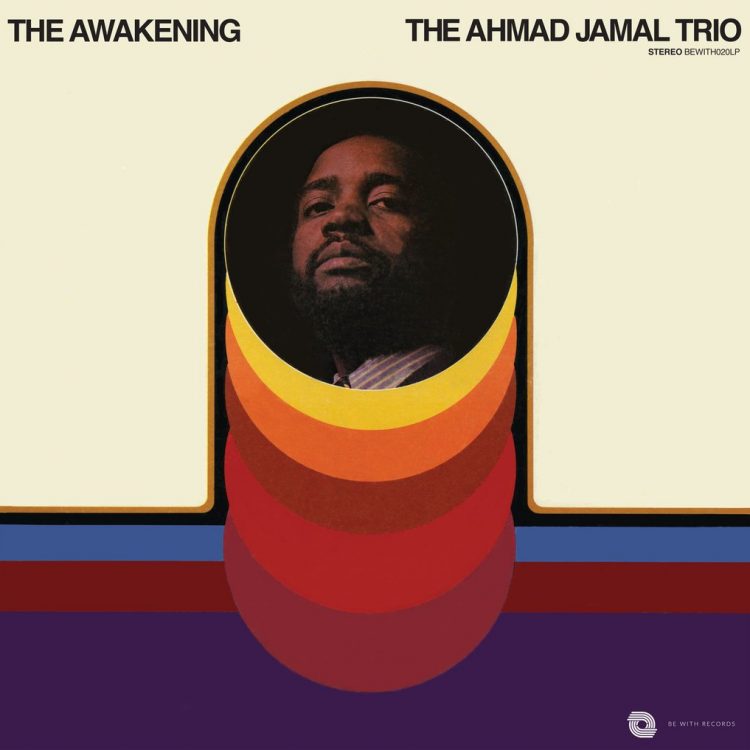 When Ahmad Jamal jumped from Cadet Records to Impulse in 1969, an audience was ready and waiting to hear what he would bring to the table.

Impulse, known as “the house that Trane built”, was the label home of John and Alice Coltrane along with Pharoah Sanders. That label had a specific “pedigree”, or brand, established by these artists. So when “The Awakening”, a seven song showcase of Jamal’s dynamic command of the piano in a jazz trio setting, got released in 1970, Downbeat Magazine awarded it 4/5 stars and soon after it became a “must have” for Jazz enthusiasts.

“The Awakening” is a stately and regal deep dive into the revolutionary way that Jamal transformed his trio into a versatile unit that was able to sound like a freight train in one moment and then as pretty as a polka dot dress in the next. It will get the re-issue treatment this month from Be With Records.

Backed by bassist Jamil Nasser and drummer Frank Gant on “Patterns”, one of two original Jamal compositions on the record, showcases a driving, tense and pensive tempo. It illuminates the superior level of acumen that this “trio machine” functioned at.

Beyond Jazz, “The Awakening” lived a second life by being an influential well of ideas for the golden age of Hip Hop. Whether it is producer No I.D. lifting a precise riff from Jamal’s rendition of “Dolphin Dance” to give Common‘s “Resurrection” its trademark swing or Pete Rock lifting the heavy-hearted pattern from “I Love Music” for the Hip Hop classic “The World Is Yours” by Nas, just to name a few…..

These Hip Hop luminaries, who opted for full phrased piano samples from “The Awakening”, were all tapped into the same ideology about Jamal that Miles Davis and revered Jazz critic Stanley Crouch preached. It was Jamal’s dynamic concept of space, his lightness of touch and understatement. Crouch, who hails Jamal as the most creative figure in jazz after Charlie Parker, has always stated that through the use of space and changes of rhythm and tempo, Jamal invented a group sound that had all the surprise and dynamic variation of an imaginatively imagined big band. 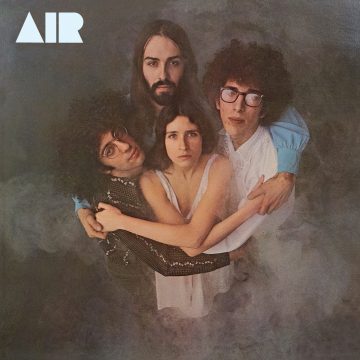 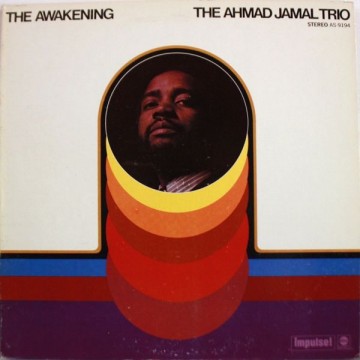