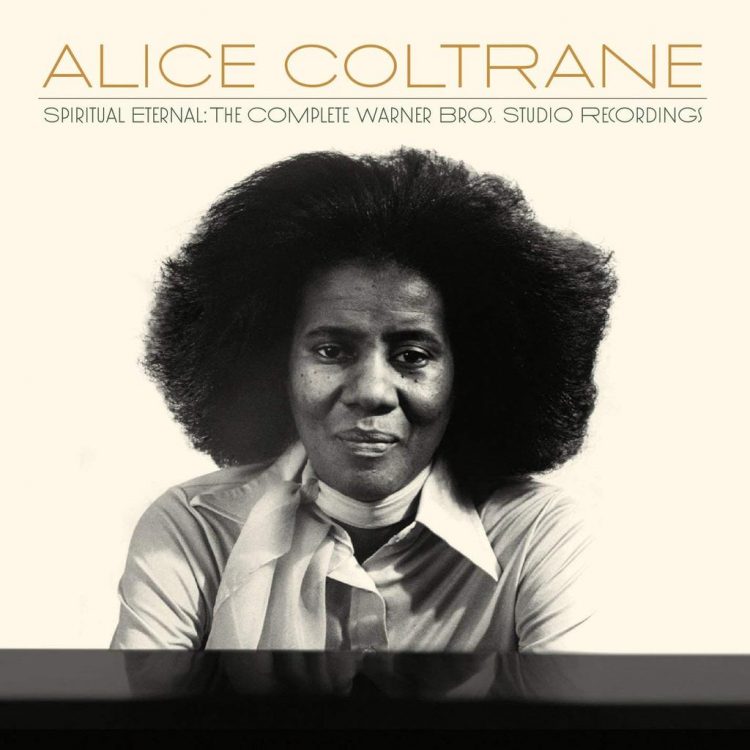 Capturing the slow progression from Jazz based music toward the secular, the new Alice Coltrane compilation, “Spiritual Eternal – The Complete Warner Bros. Studio Recordings”, will contain the artist’s creative output during a three-album stint at the imprint.

Real Gone Music, who will release the anthology on September 7th, 2018, selected the last three records Alice Coltrane would ever release commercially in the 20th Century. “Eternity”, “Radha-Krsna Nama Sankirtana”, and “Transcendence” serve as the quintessential three record prism to display Coltrane’s trademark blend of the Blues, Jazz, Gospel and Classical music. This intersection of ideas became even more vivid as she transitioned to using a 1971 Wurlitzer 805 Centura Organ that included pitch-bending ability while producing a drone sound that referenced a harmonium.

The 2xCD was produced by Gordon Anderson and Zev Feldman and remastered by Mike Milchner. The set also comes with a 24-page booklet with notes by Grammy-winning music historian Ashley Kahn, based on her interviews with producer Ed Michel and Baker Bigsby. 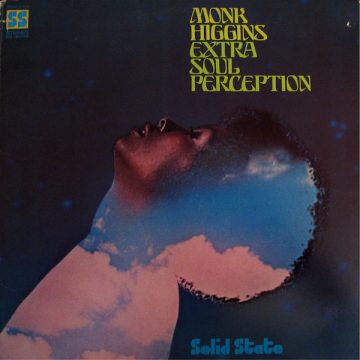 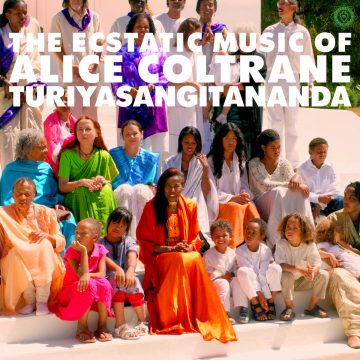