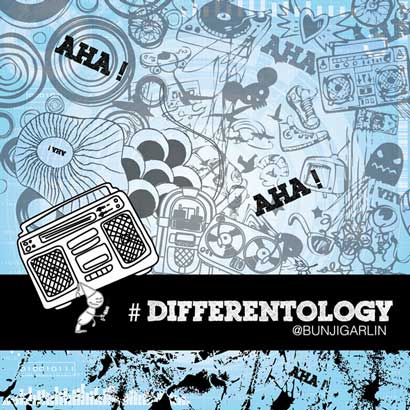 This past winter being what it was, only one thing helped me cope with the meteorological cruelty: Soca. Following some kind of Cosmic Alignment touched by the gaze of a loving Creator, our winter’s harshest month coincides with Trinidad‘s yearly Carnival season. If you ever find yourself in need of an Emergency February Party to help you out of the pits of despair, just look up the contenders to the Soca Monarch throne that year. From the driving power of Destra Garcia’s Carry On (over the wonderfully Johnny Carson-esque Soufrière Riddim) to the clubbier sound of actual reigning Soca Monarch Machel Montano’s Fog, Soca had everything I needed this past winter, and in highly concentrated doses.

One song stood mowhawked head and shoulders above all else, its title declaring proudly the artist’s left-leaning take on the genre: Differentology by Bunji Garlin. While everyone else was busy jumping and waving over themselves, dancing, drinking, liming and palancing in intricate detail over trancy or cartoonish riddims, Garlin took a typical Carnival-themed song and fashioned it into a sunrise-tinted epic unifying rallying cry. It has since become the biggest song of the year in Trinidad, yet Garlin didn’t even enter it in the Soca Monarch Competition. How different. And what’s so musically different about Differentology? A minor-chord piano vamp reminiscent of Tears For Fears, Bronski Beat AND John Tesh. A flamenco guitar break that immediately made me think of Wookie’s Back Up (because I’m a nerd). Characteristically clever lines like “Everybody with painted body / Clean credit and tainted money”. Synth stabs that imbue the chorus with both longing and euphoria. And THAT chorus, the one you can be dead sure everyone else will be singing along to as well.

With Differentology not having been part of the Soca Monarch Competition, its life expectancy goes well beyond that of Carnival. And with the hot and heavy pre-summer giving us a taste of the good living yet to come, this will be the perfect soundtrack to our Festival season.

Mix of the Day: Ghostbeard "Live at Budokan" 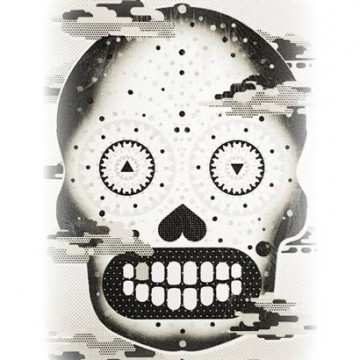 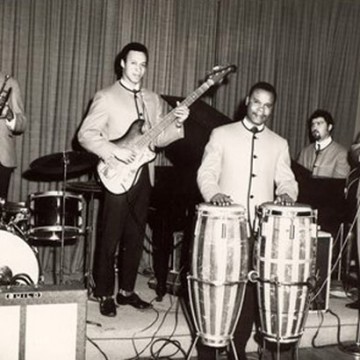 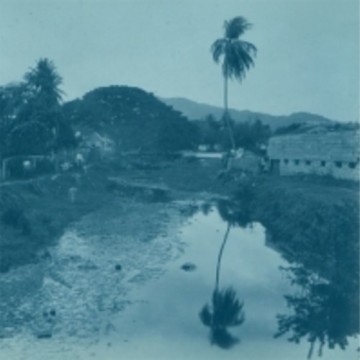