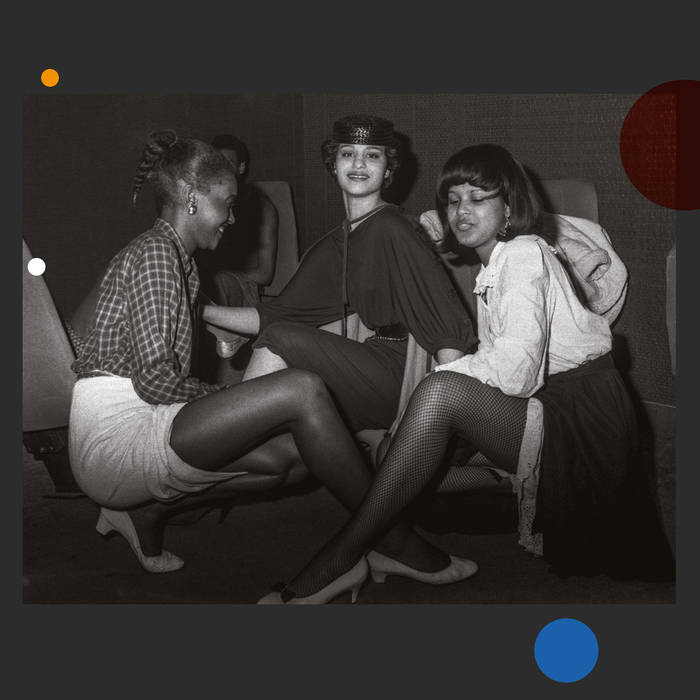 Paris has a long history of being a global hub for both culture and music, including a fusion of influences from Europe, the French-Caribbean, and Africa.

This led to a rise of new African sounds in the city’s underground nightclubs and recording studios during the eighties known now as the Pan-African movement.

Hugo Mendez, who is also co-founder of the renowned London-based tropical dance label and collective Sofrito, has just released an incredible new compilation off of his Nouvelle Ambiance imprint featuring twelve rare tracks that explore the underground Pan-African music scene centred around Paris during this period. Drawing on influences from the French capital, Francophone Africa and the Caribbean, the music is a unique blend of Rumba, Bikutsi, Soukous, and Afro-Boogie. 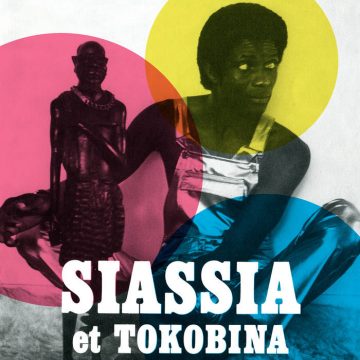