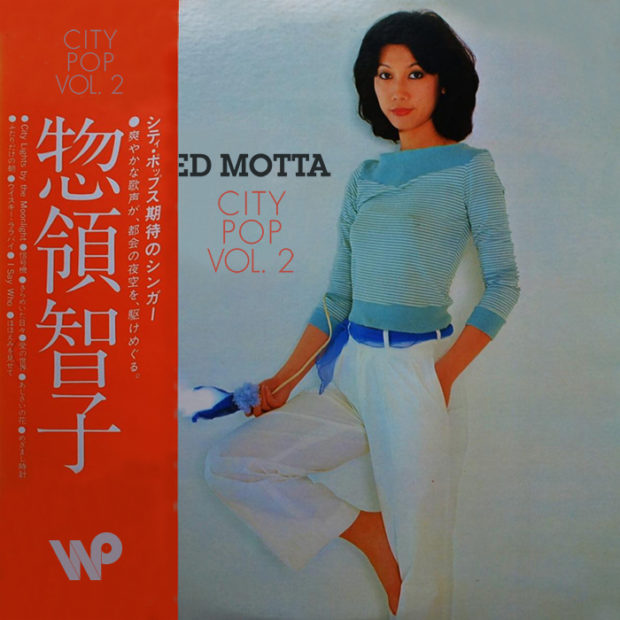 via Ed Mota (for Wax Poetics):

City Pop is a sub-genre of J-Pop (Japanese Pop), but it’s more specific with a soulful element and influences from West Coast pop and soft rock, starting in the mid-’70s with the first groups formed by Tatsuro Yamashita and Haruomi Hosono. City Pop is really AOR and soft rock but with some funk and boogie too. Because when you hear funkier City Pop tunes, you hear not only the influence, but in some parts they steal from groups like Skyy, BB&Q Band, and those kinda American boogie and funk groups.

The first thing I got into was Tatsuro Yamashita that I got from Carlinhos’s store in São Paulo, Disco 7. I was expecting a Japanese jazz album. I was heavily collecting Japanese jazz at this time in the early 2000s. I liked it a lot—the songwriting. I started to buy these kind of albums from some of the dealers from whom I used buy Japanese jazz and things. Hajimi Yamada and Kenichi Ozaki, these two guys, they’re my City Pop teachers, and these books: Japanese City Pop, Disc Collection: Japanese City Pop, Light Mellow Special, and one with a title in Japanese just focusing on female musicians of City Pop.

There are lots of rare records in the mix, but no Tatsuro Yamashita songs. We already had him on the second AOR mix, and because he’s like the James Brown of this genre, so the point was to show more of the other people. However, he produced some of the tracks on this mix, and some of them came out on his label too. He’s huge in Japan, something like selling out stadiums in minutes like U2.

What does this mix have to do with my new album Perpetual Gateways? Not much, really, but in some ways there’s some of those pop/AOR tunes on the new album, but there’s something more jazzy about it—and City Pop is not so jazzy; it’s more radio-oriented. This mix is more connected to my AOR album. 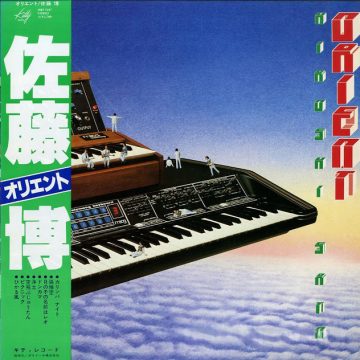 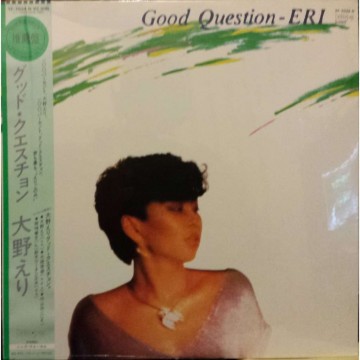 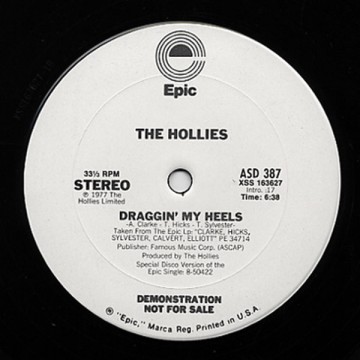 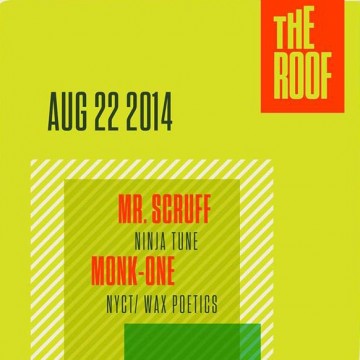