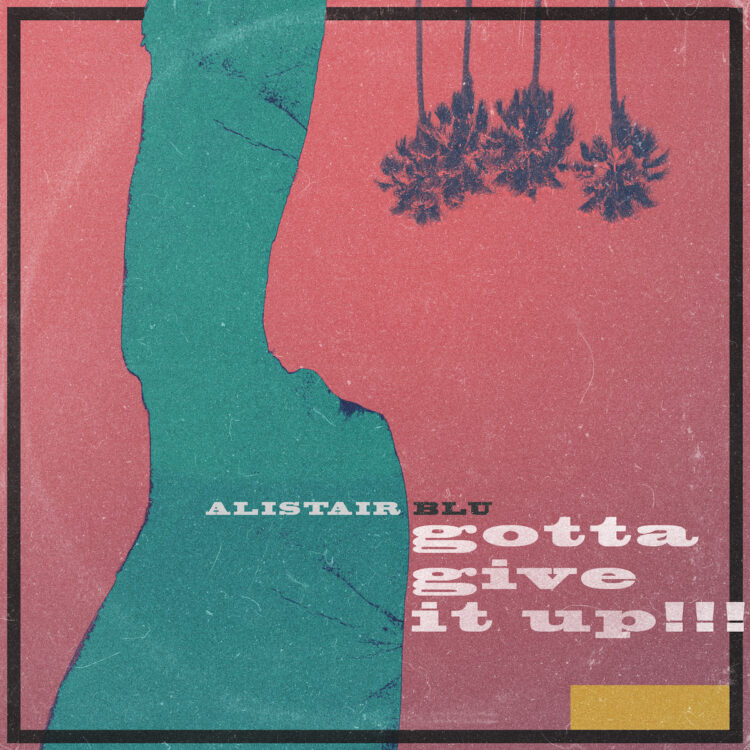 Exclusive Premiere: Alistair Blu “Gotta Give It Up!!!”

“Gotta Give It Up!!!” is soulful, dancy and riddled with funk. The track is inspired by the soul and funk artists of the 70’s and 80’s (such as Rick James and Earth, Wind & Fire) and modernized with a production style that pays homage to the current funk masters like DāM-FunK and Mndsgn.

It features an intricate synth-bass line, a horn section, slick rhythm guitar, and gang vocals (reminiscent of the P-Funk era). The release is the second single off of Alistair Blu’s upcoming 4-track EP, titled Shades of Blu, scheduled for release on October 1st.

Music Is My Sanctuary · Exclusive Premiere: Alistair Blu "Gotta Give It Up!!!"

@alistair-blu: This track was really fun to make. It all started with that synth-bass line that pulses along throughout the whole tune. I think that’s what inspired me to create a whole song around that groove. I had the first three elements (programmed drums, the main synth pad, and the synth-bass) that gave me a solid starting point to make something special. In order to get that big chorus sound I recruited some awesome musicians, including the very talented vocalist Mel Pacifico and my horn player pals from Busty and the Bass (Scott Bevins on trumpet and Chris Vincent on trombone). The track has two instrumental solos in there too.

The first is a reverse trumpet solo that Scott initially recorded and that I later processed and chopped up. Then there’s that climactic synth solo that I added near the end. I wanted to combine a bunch of elements of various funk styles, from Parliament-Funkadelic and Rick James to the more contemporary producers of Modern Funk. I’m happy to hear how the track finally ended up.