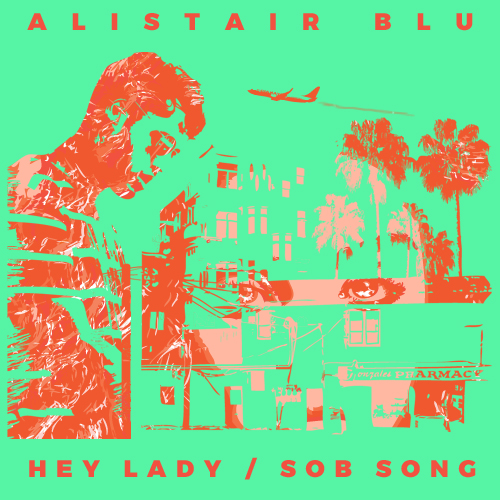 Hailing from the West Coast of Canada and now residing in Montreal, Canada, producer and vocalist Alistair Blu shares his latest offering of Funk, Soul and R&B flavours.

‘Hey Lady’ is the first half of a two-track release which includes a more downtempo cut ‘Sob Song’ on the flip side. Amidst his rising success as a member of the energetic Funk / Soul ensemble Busty and the Bass, it’s great to see Alistair Blu take the time to explore his own personal style and influences and create something unique to call his own.

Maintaining a steady stream of solo releases as well as working alongside Montreal lyricist Husser, Alistair Blu’s tireless work ethic makes us excited to find out what else he’s got in store!

We opened the floor to let Alistair Blu talk about his thoughts and processes in the creation of this new release – “‘Hey Lady’ and ‘Sob Song’ are two tracks that I started writing about two years ago and have been sitting on for a while. I wrote and recorded them in between tours with Busty and the Bass during a long drawn-out breakup, an event that obviously inspired the nature of these tunes. I was influenced by Parliament-Funkadelic when I was recording the vocal textures of this two-track. The ‘gang-vocal’ sound is something that I feel like people are afraid to do these days and it’s a sound that I really vibe with.

I recorded most of the vocals late at night in my bedroom while my roommates were asleep, which is why I feel like the choruses have that dream-like quality. From there, I slowly added live instrumentation to both tracks, starting with Kyle Hutchins on drums, then diving into my arsenal of Busty musicians: Chris Vincent on trombone, Scott Bevins on trumpet, and Louis Stein on guitar.

These tracks speak for themselves. The reason I’m putting them up for free download is so people can listen to them wherever they want and can feel like they own them. Streaming can sometimes take that effect away from people. “Hey Lady/Sob Song” can hopefully allow people to remember what it’s like to feel good about music without relying on big companies to persuade them what to listen to.” 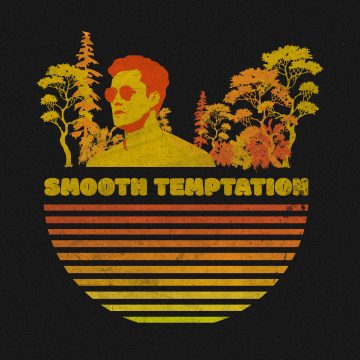 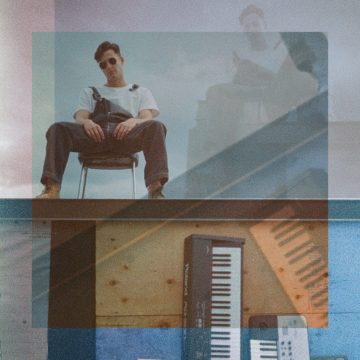