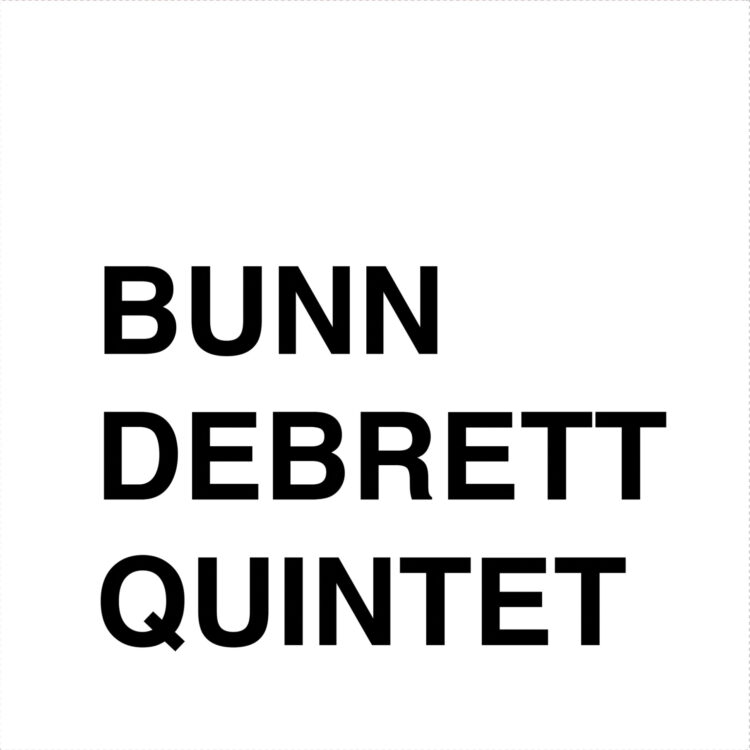 We are excited to premiere “Creeper”, a low-slung jazz rocker that wouldn’t sound out of place at the Roadhouse in Twin Peaks.

Following Mother Earth, Bunn and DeBrett collaborated as remixers & producers whilst signed to Mercury Records. The pair called it quits on the music industry sometime around the turn of the millennium. In 2019 they bumped into each other at the world famous 100 Club in London’s Oxford Street at a gig featuring a new line-up of Mother Earth with Matt Deighton from the original line-up. The inspiration to collaborate again was born from conversations that Stephen and Jon had that night, particularly on the bus ride home, the ’94 to Acton Green’.

A hugely respected and loved artist within the British music industry, apart from fronting Mother Earth, Deighton was Paul Weller’s guitarist of choice and Noel Gallagher’s replacement in ‘Oasis’. He was recently profiled in the Sky Arts documentary, ‘Overshadowed’. Deighton is joined on “Creeper” by Alan Barnes, who’s gritty sax sets the mood.

BunnDebrettQuintet’s superb self-titled double vinyl debut album is officially released on June 30, but can be found in select record stores in London town if you do a little digging.