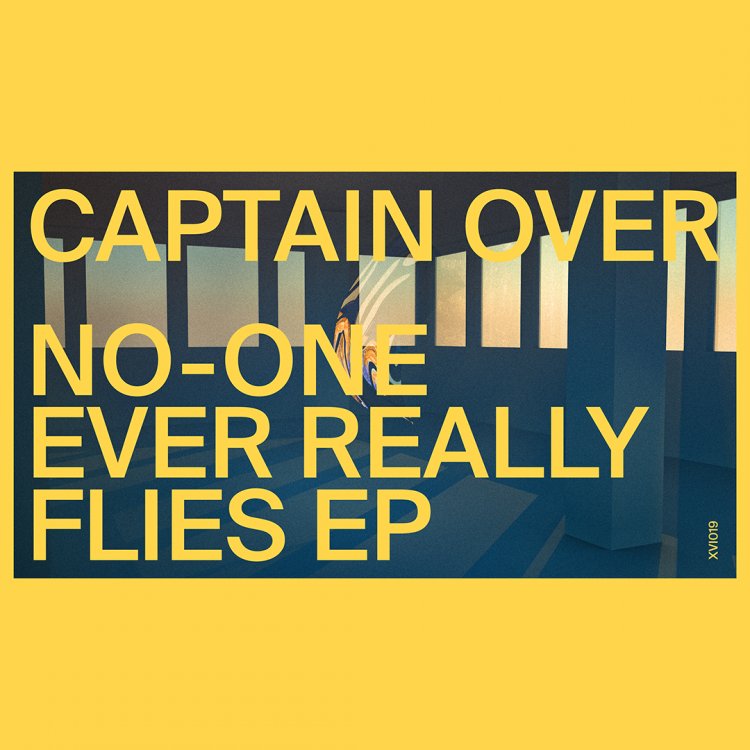 Next up on the ever-eclectic XVI Records, a shadowy figure steps into the spotlight.

Enter the world of the mysterious Captain Over, whose dark yet soulful Bruk and Grime-infused tracks take the idea of club music and give it a twist of creativity and uncertainty, while maintaining brawny sensibilities.

‘Clack Clack’ comes in like a right hook, flaunting a beefy bass line and sounds attributed to good ol’ Grime and more new school Broken Beat tendencies. It could easily be thrown on in a cypher, or used as a standalone floor filler. Loads of fun for those that like it tuff!

For his debut outing “No-One Ever Really Flies”, Captain Over has also called upon the abstract vocal stylings of the legendary TRIM of Roll Deep, and 1-800-Dinosaur to add an extra bonus for those who know. As he prepares to launch the EP into the cosmos, Captain Over is beginning to cement his place as one to watch in the UK underground – a sequel EP featuring grime upstart “Nico Lindsay” is scheduled for release later in the year, with several more collaborative works in progress. Keep your eyes peeled and your ears alert! 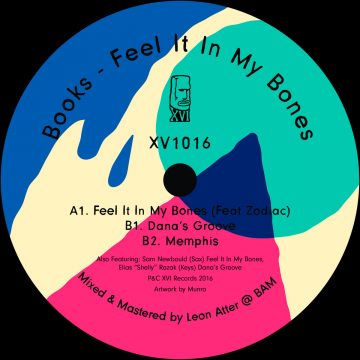 Future Classic: Books “Feel It In My Bones” (XVI Records) 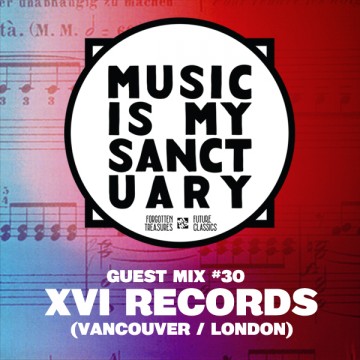 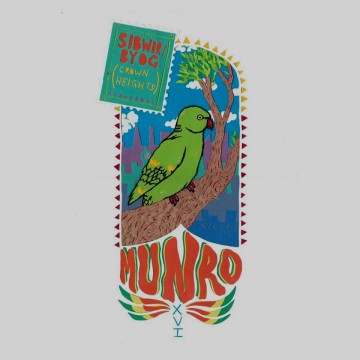