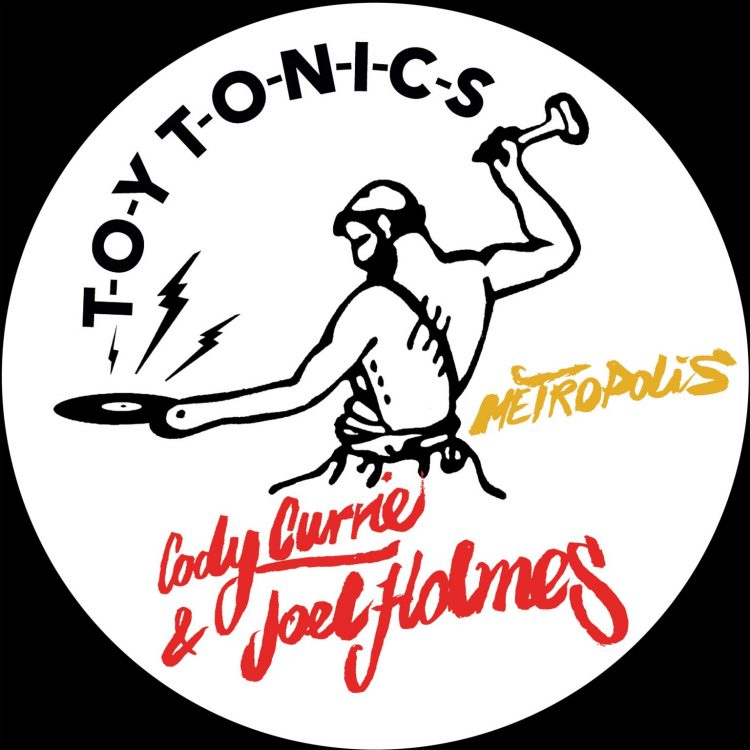 Joel, the American jazz pianist, is a former member of Roy Hargrove’s Grammy winning Jazz-Hop band, and member of Carl Craig’s synthesizer ensemble. Joel is living in Berlin now, where he is involved in the new vibrant Neo-Jazz scene. (Yes! Berlin used to be a Techno city, but it’s becoming a Jazz town now!)

In Berlin Joel throws monthly jam sessions (the Urban Base Jam) where the creme de la creme of Berlin ex-pad jazz musicians meets up. Crazy things can happen here. Like when Erykah Badu played Berlin in 2019 and her complete band came to jam at Joel’s session after their gig.

Joel teamed up with Cody Currie: 24 year old London born talent, who already made waves in the house scene. Cody is known as a stylized producer, with a unique recognisable sound. Much of his craft was homed in studying a bachelors in music in London. His most known work by now might be a jazzy reinvention of ‘Devils Shoestring’ with over half a million plays on SC and YT.