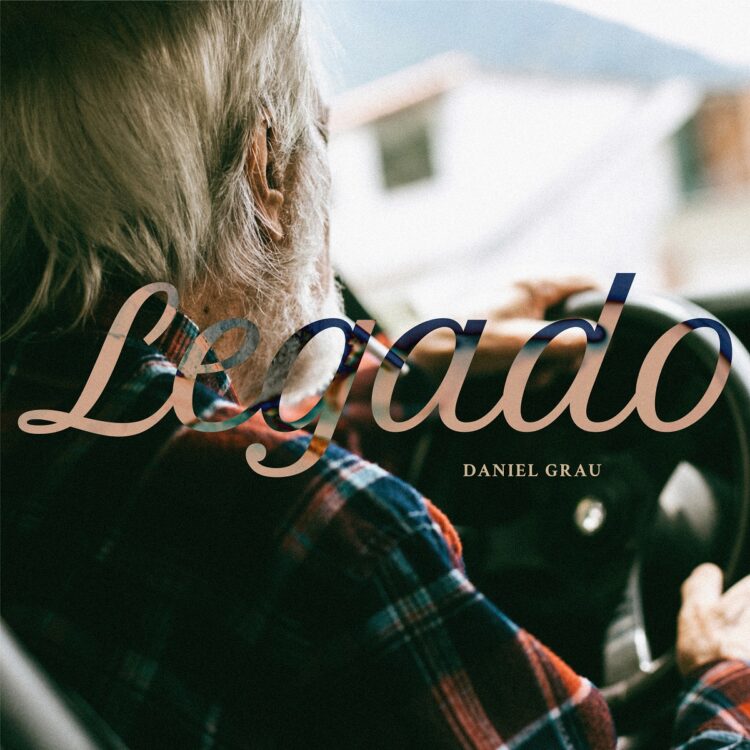 MIMS is excited to share a fantastic slice of cosmic disco from the late Venezuelan musical legend, Daniel Grau.

Multi-instrumentalist, recording engineer, producer, composter and arranger, born in Caracas in 1948, Grau created a unique fusion of styles, from pop-rock, jazz and instrumental folk to funk and disco, that continued to evolve throughout his entire career.

His work drew comparisons as was nicknamed “the Venezuelan Giorgio Moroder”, and his influence attracted a new generation of collaborators associated with electronic music, including Gerd Janson, Psychemagik, Ray Mang, and Soul Patrol.

Future jazz pioneers Jazzanova, compiled and released a compilation of pivotal 70s work, and Barcelona-based El Palmas compiled much of his later work, retaining his relevance.

According to El Palmas, “The loss of maestro Daniel Grau has left us a void that is difficult to describe in words. He himself planned to continue publishing his work and we do so, his wise irreverence and his music continues and will continue to urge us to live the here and now as he did.”