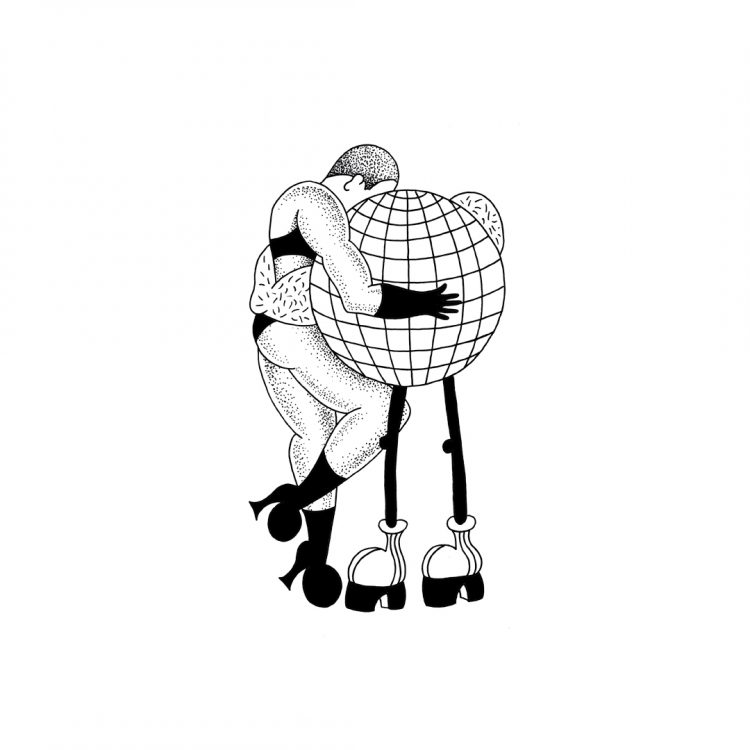 CLUBBY BOY is House Music Record Label run by Dj Matpat, based in Philadelphia.  Started at the age of thirteen with a crate of his big brother’s records, Mat was introduced to an eclectic mix of music that has inﬂuenced his take on House Music.

Releasing on a range of different labels including Derrick Carter’s Persnickety All Stars, he has gained support from djs such as Kerri Chandler (dropping “Everybody Rise” on his “Essential Mix – Live from Lovebox”), Laurent Garnier, Black Madonna, Maya Jane Coles & Dubﬁre among others.  Between; continuing his 5 year running party CLUB CONGRESS, fronting his nu label CLUBBY BOY & growing LIBERTY CLUB, a loft inspired function with Rich Medina, the return to the club will be an exciting time for the American producer.

These tracks really span the past 10 years of my production and have all been placed aside for when the time is rite for an LP. Along with the single tracks, LADYMONIX was kind enough to create a mixed version of the record complete with voicemails from friends that I have collected through out this time of isolation. I always wanted to release a mix of original trax & having Monix’s hand as the ﬁnal touch just feels rite. Artwork by the amazing BAD.