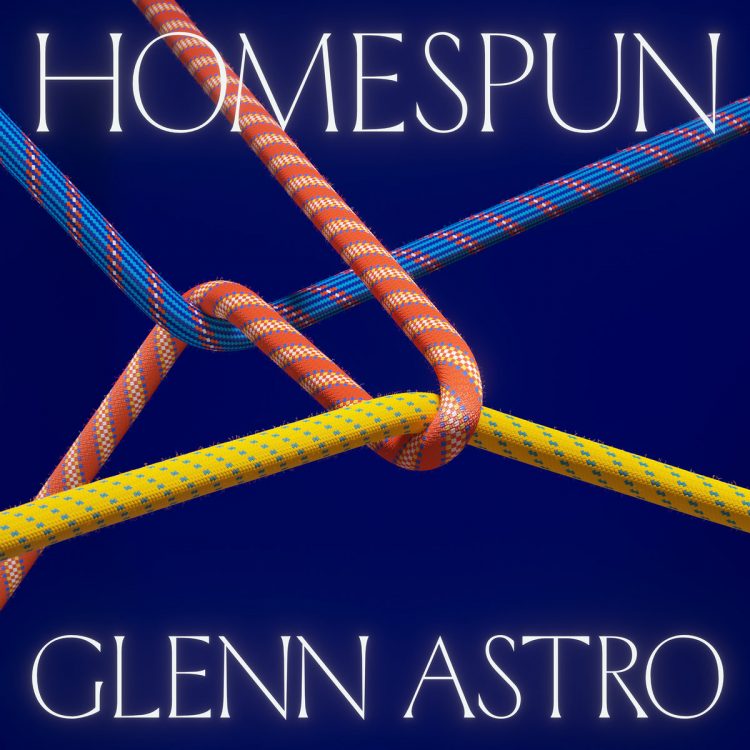 MIMS is excited to premiere “MoStLy Gh0sTlY”, one of our favourite cuts from the forthcoming Glenn Astro album on Tartelet Records.

Reminiscent of the ATCQ-sampled Red Clay, it certainly has a nostalgic tinge to it for golden age hip hip and perhaps even the early mutations of jungle and drum & bass espoused by Aphex Twin and his ilk, whilst sounding fresh nonetheless.

Taken from Glenn’s forthcoming ‘Homespun’ album, released on Tartelet Records this Friday October 23rd. His first LP in five years, it has a much more personal tone and feels all the better for it.

Made up of ten tracks spanning 45 minutes, the record twists and turns between electronic meditations, soulful vocals by Ajnascnet, and futuristic electro, carving out a world of spacey eclecticism that is as nostalgic as it is experimental.

“This album is in all facets different from the first one, which was a deliberate decision. No vintage sounds and references, no sampling, combined with futuristic sound design and song structures. Less obvious references, more everything else. I tried to keep it as current and intuitive as possible,” he says.

Known for his chunky beats and fuzzy textures, Glenn Astro was a key figure in the wave of MPC-heavy house music that spread like wildfire between 2013 and 2015. Since then, he has released on labels such as Ninja Tune and Apollo, leaving a distinctive signature on everything he touches.

But Glenn Astro has quietly been crafting a new sound for himself. Sometimes taking detours – morphing into his dark alter ego and experimenting with artist collaborations. The sound of Homespun is a culmination of several years of reflection and artistic development – however, the album itself was produced in less than three months.

“I set myself an ultimatum to finish the album within three months. If I didn’t make it, I’d have to rethink my career path and keep music as a hobby. If it wasn’t for this album I’d be selling home-assembled ballpoint pens now,” he says.