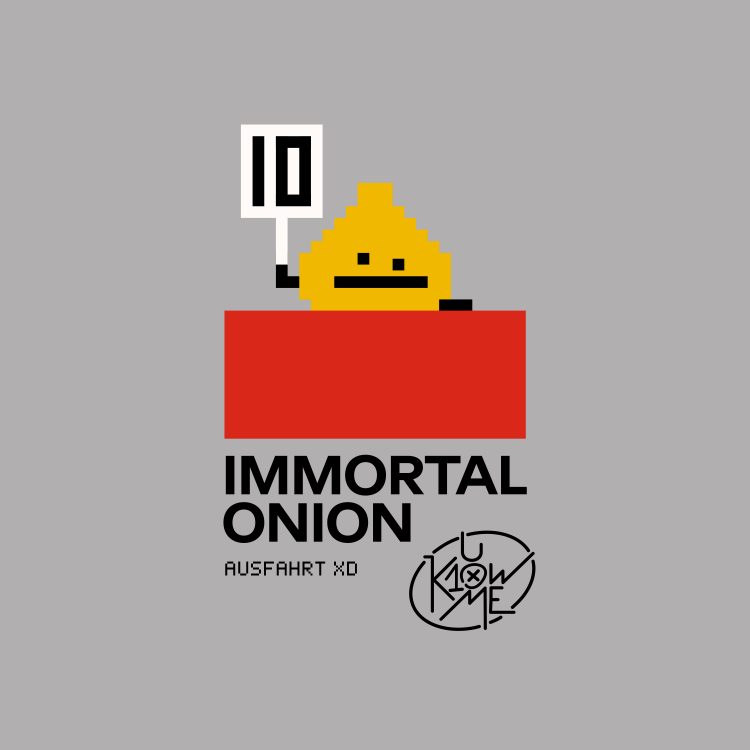 We are happy to share the exhilarating live cinematic jazz sounds of Poland’s brilliantly titled Immortal Onion, with a recording of “Triggers”, recorded at Warsaw’s famous Jassmine club, forthcoming on U Know Me Records.

“Triggers (live at Jassmine)” will be released on the fourth 10-inch EP celebrating the 10th anniversary of U Know Me Records, featuring 5 songs from Immortal Onion. For those missing live concerts there are 2 songs taken from the band’s 8th of August performance at Jassmine club, Warsaw. The B-side starts with a rework of the song called “Leaving”, originally composed by Hania Rani (who often performs with 2 members of Immortal Onion). The next song (“Zu Hause”) was created especially for this album as the result of the band’s experiments with electronics. The EP closes with a rework of “Eye Tracking” – a song from ”XD [Experience Design] – made by Kadrych.

The album was created with help of trusted people, who also worked on “XD [Experience Design]” (the first Immortal Onion’s album recorded for U Know Me Records and released in March 2020) – graphic design by Martiszu, mix by Envee (except the last song mixed by Maciej Stendek) and mastering by Eprom.