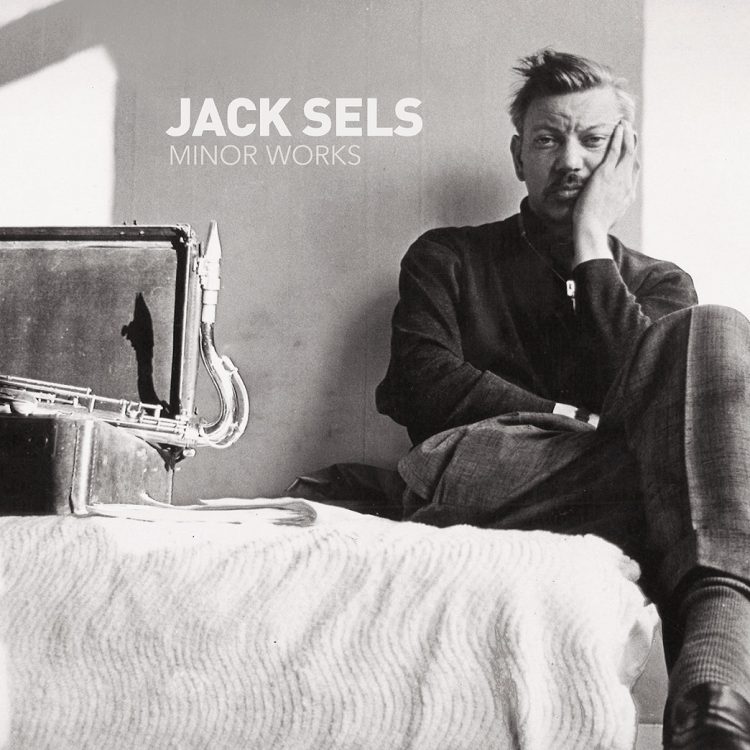 One of the legends of Belgian Jazz and a highly influential figure on the post-war Belgian Jazz scene, Sels died in 1970 at the mere age of 48, and he remains the country’s most mythical Jazz musician almost fifty years after his death.

Often overlooked by those outside of Belgium, partly due to his reluctance to leave Antwerp, his contribution to the development of the modern Jazz scene within Belgium cannot be underestimated, and neither can his influence on his fellow musicians. Throughout his career he played with legends such as Dizzy Gillespie, Lester Young, Lou Bennett and Lucky Thompson, even though he never formally studied music or musical theory. In the words of vibraphonist Fats Sadi, “When Jack played, the gates of heaven opened. Jack was more Jazz than Jazz itself.” 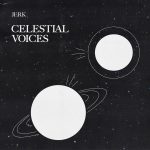