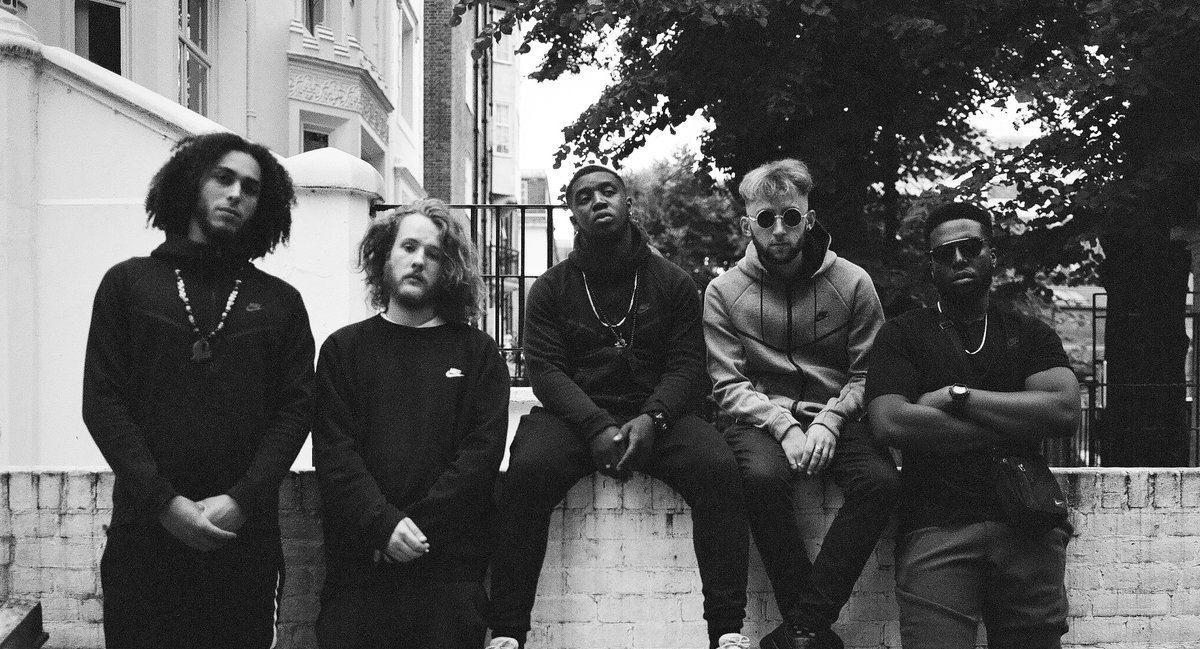 Ahead of their performance at the esteemed Dimensions Festival, London five-piece Jazz outfit Ezra Collective share a selection of tracks that have been fuelling their current sonic inspiration.

Ezra Collective play a vital role in new sound of London Jazz by combining the delicate technicalities of Jazz musicianship with Afrobeat, Hip Hop, and many influences of Club culture tied together by a sound that’s unmistakably their own. 2017 saw the release of their genre-bending second EP “Juan Pablo: The Philosopher”, which they took on a successful tour across the UK and Europe. It’s gone on to win a number of awards such as Gilles Peterson’s Best Jazz Album as well as Jazz FM’s “Best UK Jazz Act” and “Live Experience of the Year”. Because of their deep well of musical knowledge, we’ve asked them to highlight a few of their top inspirations of the moment and explain why they’ve included it. You can catch Ezra Collective live at Dimensions Festival August 31 and Outlook Festival September 6, 2018.

1. Fela Kuti “Water Get No Enemy”
This is where is all began really, our love for Fela Kuti. Started transcribing this as yutes and still love it, it’s the core of our sound!

3. Moses Boyd “Rye Lane Shuffle”
God Bless Moses Boyd. London’s finest. Inspiration for us all. This tune is the hit, I’m gonna say it. This is the London Jazz banger for us.

5. Dubkasm feat. Ras Addis “Jah Bible”
ROOOTSSS AND CULTURE. Yoooo so me (Femi) and Joe really bond over our love for Dub music. I’m talking “University of Sound” in Scala and 4am on a Friday type love. It’s definitely a big influence on the band. Colonial mentality cover on first EP has that demonstrated.

6. Giggs “Talkin The Hardest”
President of London Giggs. The song that gets us pumped before a show.

8. Patrice Rushen “Forget Me Nots”
Yoooo we love dancing. You see those claps at the end of Mace Windu? This where we got the idea from. You can’t not smile when you hear this tune, that’s what we’re trying to do. Make you smile, dance and clap in time.

9. The Internet “Roll (Burbank Funk)”
The latest banger to enter the Ezra playlist! Released in July and yeah, it’s incredible… and funky. 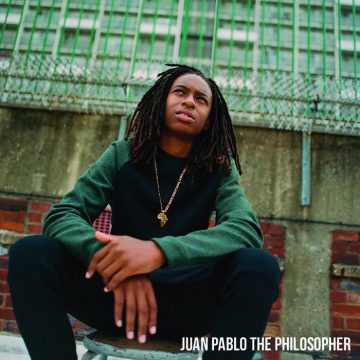