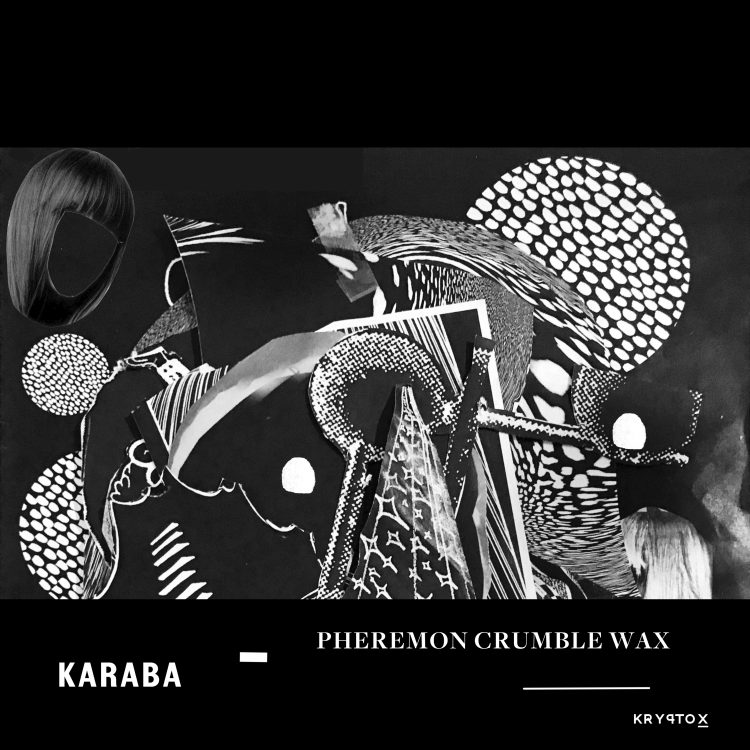 Today’s premiere comes from a Munich based band called Karaba. “Der Kaelte” is a beautiful example of the band’s brilliant musicianship and creativity, weaving together influences from jazz, Krautrock or kosmische musik, and psychedelic rock. It certainly earns the title of cosmic banded about so much these days.

Karaba is the latest band to be released on Kryptox. Founded by the by the team behind dancefloor label Toy Tonics Records, Karaba is a fairly new Berlin-based label dedicated to the rising German jazz scene, particularly the young musicians mixing it jazz with kosmische and electronic vibes. Last year saw them release an acclaimed album from JJ Whitefeld (founder of Karl Hector & The Malcouns).

Karaba have already been featured on the Kryptox Kraut Jazz Futurism Compilation in 2019. Now the young quintet is are set to deliver their first EP for Kryptox. Five young guys, they began to jam together when starting to study music in 2012. Being from Munich, a town where legendary Kraut Rock bands like Amon Düül, Guru Guru and Embryo came from, the Karaba guys are obviously influenced by these same German kraut and psychedelic sounds. You can hear that in many shades of this album: the complexity of the unusual rhythmical fundaments and percussive patterns, and the prog rock parts, with these partly abstract unison lines and strange melodic figures or unexpected chord changes.

Whilst the band’s sound is obviously influenced by a lot of seventies music, it isn’t a purely retro affair, with their music having a strong modern psych meets contemporary jazz feel that’s very much of it’s own time too.