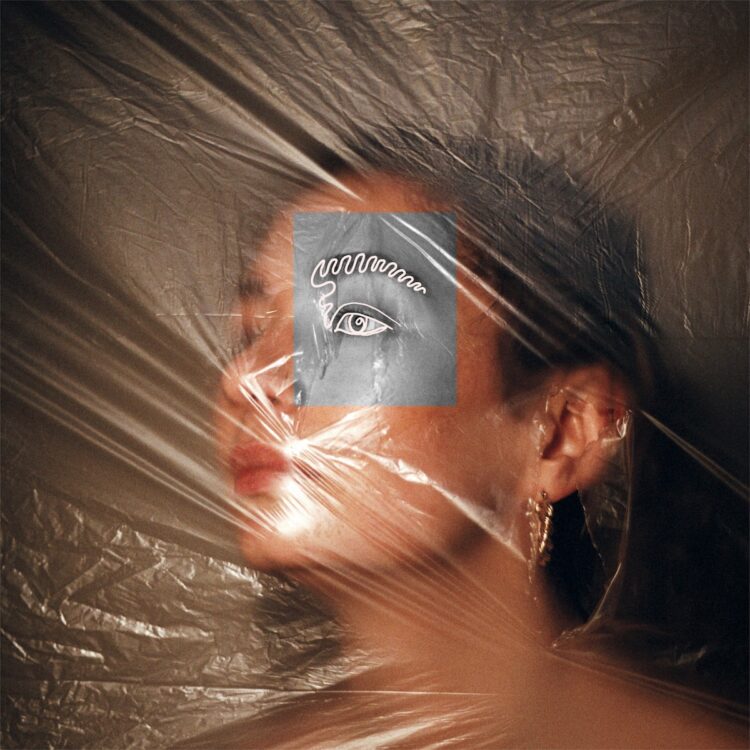 It is a truly lovely and intimate record blending folk and electronic music effortlessly. The 7″ limited edition (200pcs) 3track vinyl and digital 6track EP is being released by our dear friends at TIKS Rekords.

A few words from Maris:

“For a long time I struggled to find my place in the world of music, feeling like a jazz geek among folk musicians, a raver in a city of jazz clubs, an old fiddler accidentally lost in Tomorrowland. Instead of trying to find an already existing place, I found the courage to take all the sounds I have absorbed at all of these places, and create something new, not limiting myself with expectations of genres or moods. For me everything starts with words – be it lyrics or a title – everything else you hear, I have put there in service of the thought.

“What have you become?” is my way of untangling the emotions around growing up, becoming a woman, and the discomforts of change. While the album might seem quite melancholic, its purpose is not to bring more sadness into this world, but rather try to create a space where others too would be free to express their worries safely, instead of being discarded amid all the fake-positivity.

To be taken as a collection of postcards from different points of my journey, it is as chaotic as one’s early adulthood can get. Or has gotten until now at least, this is just the first step, and that’s what makes it exciting.”