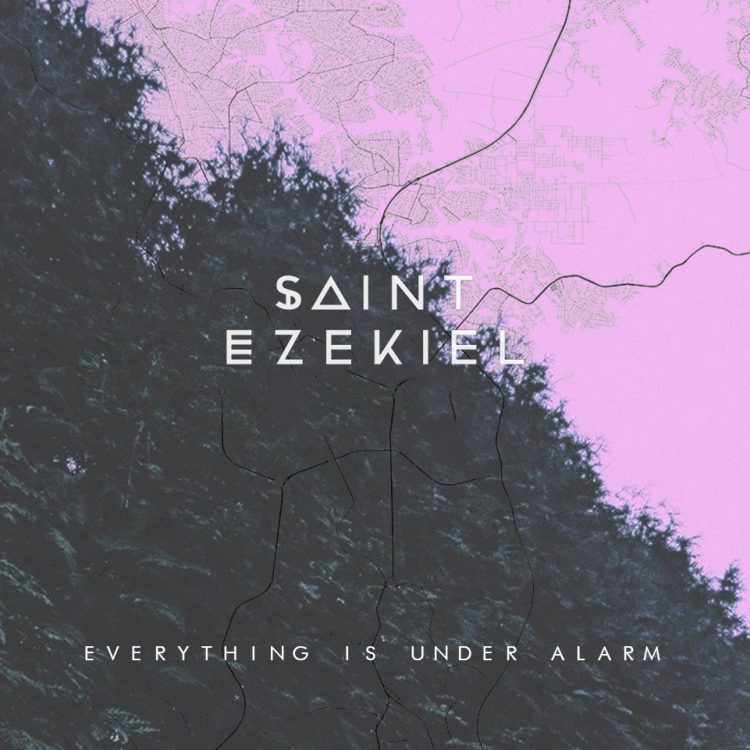 Plucked from an open mic by Grammy award winning producer James Poyser and quickly placed in the “right rooms”, guitarist and songwriter Ezekiel marries the melodies of the western world with the sounds of Africa. Born in West Philadelphia to Nigerian immigrants, he lives through a lens of liminality.

Influenced by his parents, Ezekiel developed a love for highlife music and traditional Afrobeat. He then consumed jazz and neo-soul. As a result, his music reflects a conversation in his soul between genres — deep drones gliding across bright chords, and a percussive bass, accented by chanting and lush tones.

Ezekiel challenges the objective definition of several genres backed by the rich sonic experience of Mell Starr and Eric Lau. The motifs of liminality and freedom -mental, social, and spiritual – are deeply woven into his forthcoming album Everything is Under Alarm slated to be released on December 4th, 2020