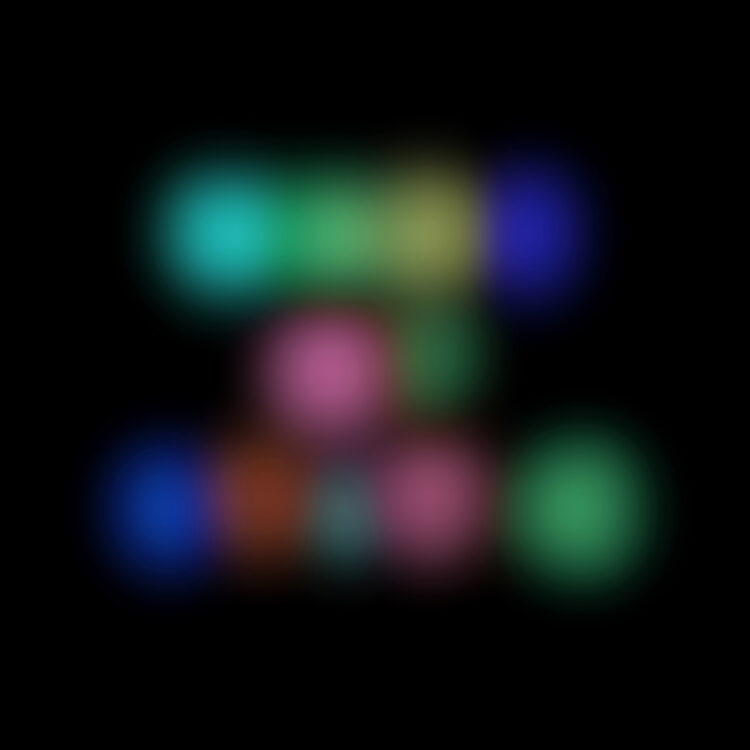 Following their anticipated second album ‘Made Of Static’, electro-soul duo Stubborn Heart return with the first release of their remix series ‘Out Of Our Hands’.

The three track collection features Plaid, FUMU and Tolouse Low Trax. The latter of which is premiered exclusively by MIMS today.

Detlef Weinrich aka Tolouse Low Trax hones in on the beats of ‘Everything Matters’ to craft an infectious but distant club anthem. Elsewhere on the EP, Warp signees Plaid expand haunting single ‘Talking Gold’ with eerie atmospherics, brazen horn sections and a shuffling, ominous beat and Manchester producer FUMU turns ‘Proves To Be’ into a grinding, industrial cut seeped in a grimy and threatening aura.

On ‘Made Of Static’, the successor to their lauded 2012 self-titled debut, Luca Santucci and Ben Fitzgerald once again struck a fine balance between ominous synth-soundscapes and introspective songwriting. Fitzgerald lead the production and manned the machines to create a rawer sound. Santucci provided the heart and with it his aching, obsessive lyrics and a desire for something grittier in its presentation.

Santucci has amassed an impressive list of writing and vocal credits in his time, with the likes of XL and Warp signee Leila Arab, Plaid, Riton and Soulwax amongst them. Fitzgerald has also been hard at work at his home studio programming various styles of music for artists and producers from around the world. As Stubborn Heart, they come armed with some serious experience and a wealth of influences. There’s an honest simplicity in the way they create, with lyrics written in an immediate, direct fashion with the aim to catch a feeling rather than emulate one.

On their first album Stubborn Heart garnered praise from the likes of Pitchfork, NME and the UK broadsheets. It was named album of 2012 at Gilles Peterson’s Worldwide Awards and Rough Trade placed it in their top 20 best albums the same year. However, it’s now that we’re presented with an album they feel better represents their dynamic – an album born from the duos combined creative static – as such, ‘Made Of Static’ and its accompanying remixes are the first fruit of their reunion, aiming to step on from where they left off, and with the promise of much more to follow.