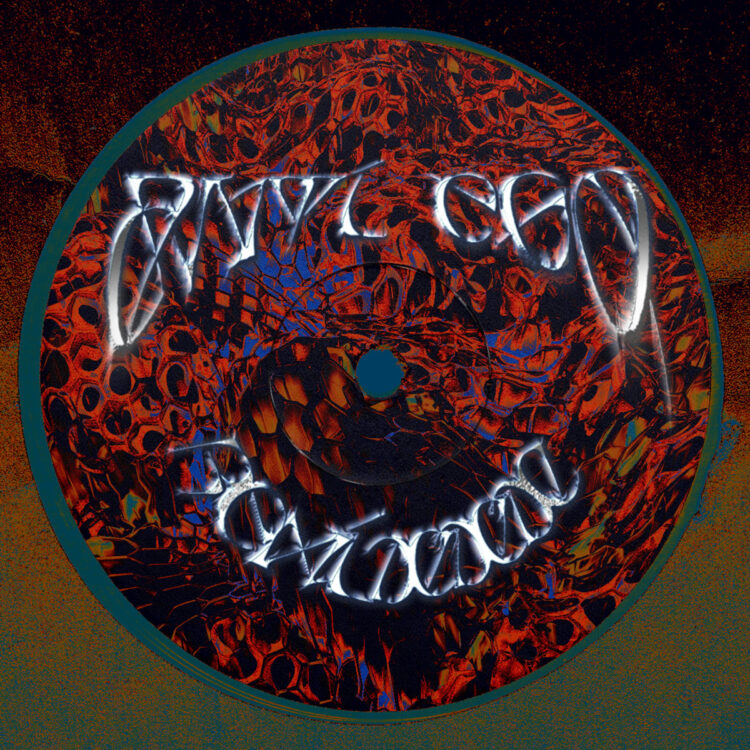 We caught up with Montreal’s Honeydrip – who we are massive fans of both her production and DJing – to celebrate the launch of the remix EP of her “Anti-Ego” release.

The project was heavily influenced by the symbiosis of black culture and electronic music. It is an extension of the dub and sound systems culture, as it honours the exploration and boldness found in the genre and every sub-genre that has come of it.

The remixxx EP reflects Honeydrip’s influences and inspirations. The songs drift from Hip Hop and Dancehall to Drum & Bass.

We asked each remixer on the EP to share their influences, workflow and how Honeydrip’s tracks resonated with them.

@koreatownacid: The remix was my own interpretation of UK Drill (trap style). The substantial component of the remix is the gliding sub bass and moody chord progression throughout the remix (must use your proper monitor to fully engage in experience) . I wanted to complement the high-energy vocals by giving the contrasting downtempo, atmospheric late night chill after-hour vibes. I liked her original work with the influence of reggaeton and dub-techno and the collaboration with King Shadrock.

@sim_mtl: The remix workflow was very fast. While I was in the middle of my summer vacation, I spent a good part of my days in my studio. I got a DM from Honeydrip asking if I wanted to remix ‘Waistline’. I immediately accepted, and had the stems in hand. What inspired me about the original, and what was my starting point for the remix, were the tonal and ambient elements. I built my percussion patterns on top of it and recorded my Moog Minitaur live afterwards. After about a week the remix was already finished! 🤯

@ouri.riou: From the original track, I was directly seduced by the voice samples, the ambiguous and dark vibe, the abrasive percussions which come in halfway. I decided to keep all these elements and transform the scratch-sample which appears around 1:20 into a well-assumed bassline. Lots of saturation, everything is right on the edge of overload. The voice moves from the bottom to the foreground, teases and runs away. I wanted to support the very dark side and at the same time keep something light with the sound fx and sensual with the vocals.

@LurkO: I was inspired by the roots of jungle. I felt a need to do it because of the amazing vocal from King Shadrock. Original Jungle is for me a very raw way to interpret the Jamaican reggae and rastafari culture into a big, futuristic urban sound. More violent and wild like London and keep the essence of the culture in another way into the present. In my case, the Mexico City scenery where I’ve been living the past 3 years.

I re-pitched a lot of tempos from 130 to 86 bpm so it was like it that sense inspired by cumbia rebajada (maximum respect to Gabriel Dueñez) and DJ Screw’s legacy. Both artists are very influential, a continuos source of inspiration. Also it was a Juke footwork component into it, also a personal inspiration since I heard DJ Spinn and Rashad, Traxman, Manny and all the Teklife gang.

What I liked about Honeydrip cut was the hybrid and futuristic abstract bassy sound that she manages to do in a very beautifull and power way, also the collaboration with Jamaican artist King Shadrock take the track to another level blow my mind. Both riddim and vocals combines so well I get to it the first time I listen to it.

@MISH: My inspiration for the remix came from having recently listened to a lot of slow, chuggy but hard and slamming tracks. And also having fun playing tracks / records at the wrong speed, especially trance. I wanted to channel this wrong speed energy into my remix. Creating a version which is slowed way down and pushed to the limit of how far from the original track it could sound. Whilst still bearing key elements / fundamentals of the original. Repurposing its function.

In regards to workflow I found the most joy from completely deconstructing the arrangement of the original and building the drums back up in loops chopped up from their original sequences. I only really added a few new elements to remix the majority of the sounds were made from mangling and processing the stems sent from Honeydrip. Remixing is something that I’m relatively new to doing, I found having a bunch of audio already there to work with enabled me to get into the workflow easily.
I think what I loved so much about the original was the profound sense of rhythm, upheld by a combination of the sub bass and the drums. The sub line was one of the only elements of the original that I left completely unchanged. I also really liked the use and sourcing of the vocal. Out to Tianna for killing the original EP! 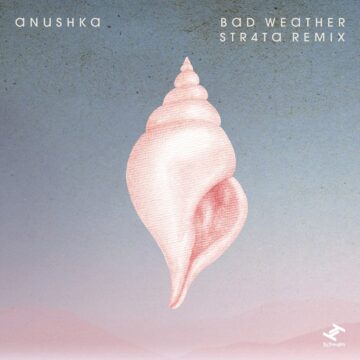