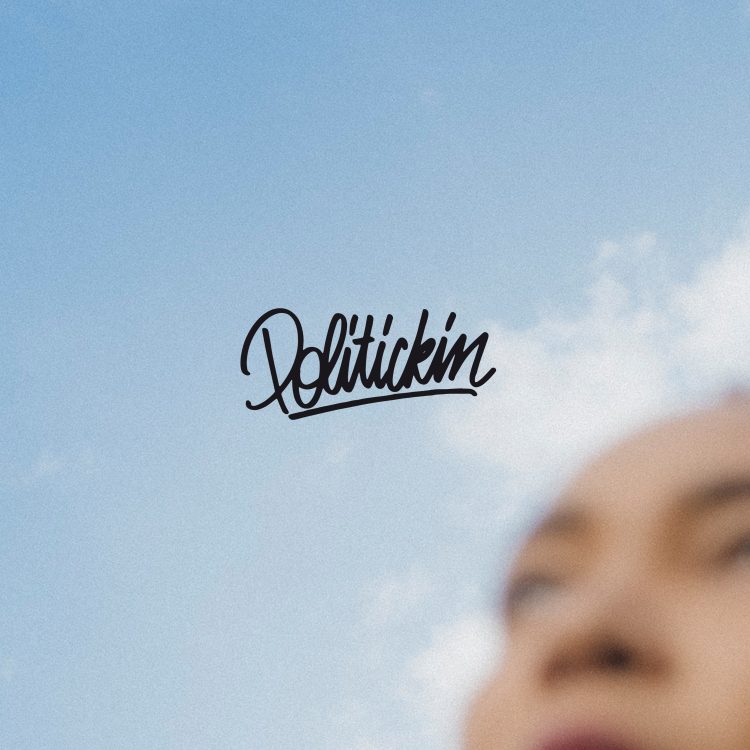 Our second premiere today comes from Syrup, with their brand new song “Politickin”. A laid back blend of boom bap & modern jazzy vibrations from the London & Cologne based trio, consisting of Twit One, C.Tappin & Turt of Summers Sons. Released this Wednesday July 22 on Melting Pot Music.

Syrup is a new group from London and Cologne. The group consists of producer Twit One, pianist & singer C.Tappin and rapper Turt (Summers Sons). Their style of music is called Cool Bap.

“Politickin” is their third single. It’s the follow-up to “Burnt Out” and “The Recipe”.

Twit, Turt and Tappin first met at a club in Bristol some years ago, where Twit played a DJ gig. They quickly became friends and have been working on music together ever since. In 2017 Twit brought Turt and Tappin over to Cologne to perform at the legendary Radio Love Love boat party. In the same year Summers Sons released “Undertones”, their first EP for Melting Pot Music, followed by “Uhuru” (2018) and “The Rain” (2019) and C.Tappin’s debut EP “Ashes To Ashes” (2019).