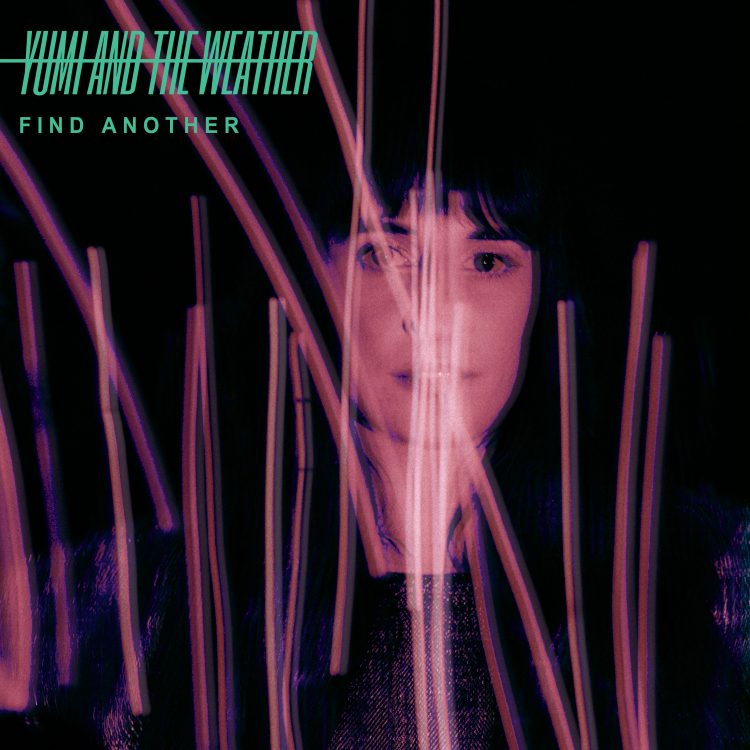 Exclusive Premiere: Yumi And The Weather “Find Another (Slugabed Remix)”

Following on from the success of their debut self-titled long player, Brighton-based outfit Yumi And The Weather release their new single ‘Find Another’, remixed here by UK polymath producer Slugabed.

Though the original cut of the track is an upbeat jam with hints of Synth-Pop and Indie Rock, Slugabed’s remix spins a full 180 giving it a brooding and hazy edge.

It might seem like these two versions are an odd fit at first, but things start to make more sense after the lead singer Ruby elaborates on the meaning and inspiration behind ‘Find Another’. “It’s about negative outlets produced by the darkness within, and how humans tend to take it out on themselves or one another i.e. inflicting emotional/physical pain or self-medicating to numb. It’s about the ideology that all darkness stems from somewhere and can be found and dealt with in a way that benefits themselves and everyone with no trace of negativity involved.”

Two sides of the coin, the yin and the yang, la mal necessaire – expressed with sound and understood through your ears.