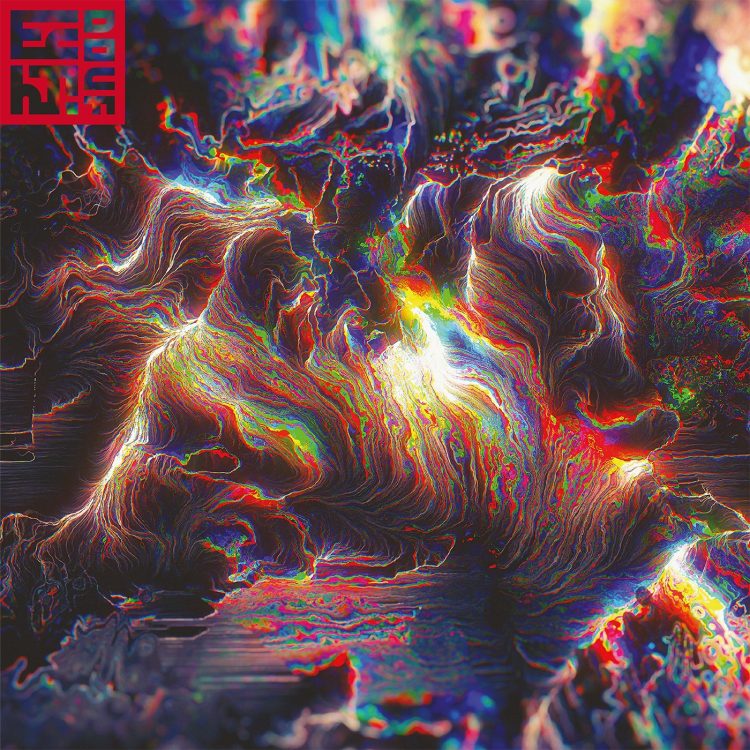 ECHT! – an instrumental, futuristic four-piece inspired by the concepts absorbed in electronic music and musical production. Having crystallized their innovative style and sound on the Brussels scene, this group of visionary music makers are pleased to announce the release of their debut EP ‘DOUF’, released 29th November via groove-heavy record label Sdban Ultra.

“R2-D2 is the fruit of a night jam. We found that kind of sampled piano riff combined with space-full yet heavy hip-hop groove. We wanted to add some of our weirdest, most futuristic sounds (the name ‘R2-D2’ refers to one of those) and a robotic gimmick emerged. Then we alternated this part with a frenetic, condensed flow growing more and more to finally submerge you. This tune reflects our approach: we try to integrate the inhuman heritage of electronic music and “re-humanize” it in an instrumental performance”

Sdban Records is an independent record label, obsessed with grooves. Based in Ghent, Belgium, it is home to such artists as De Beren Gieren, BRZZVLL, Steiger, Black Flower and STUFF.