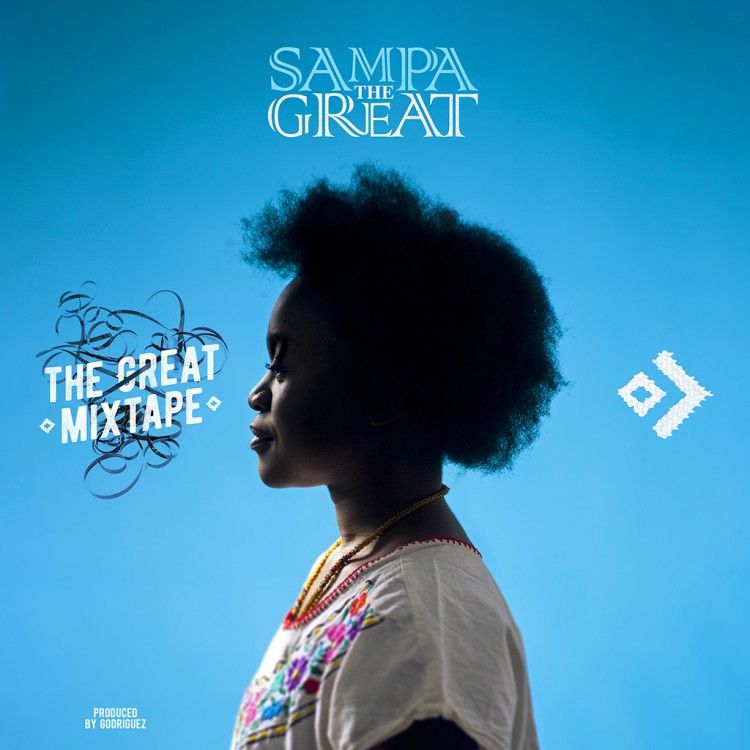 I’m back from a three week tour in Europe (more on that later) so I had to take a few weeks off of the “friday favorites” selections but September is a busy time for new music so here I am, ready to dive back in.

Here are some of the noteworthy releases of the week.

Listened to this mixtape from Australian MC Sampa a lot while traveling. Definitely my most listened to record of the past few days.

Remix EP for Chicago producer and drummer Mayaka McCraven’s album, one of our favorites of 2015.

New album from Mica Levi’s band Micachu and the Shapes

The 7th release from 22a music out of London is here. Any new project from them is an instant