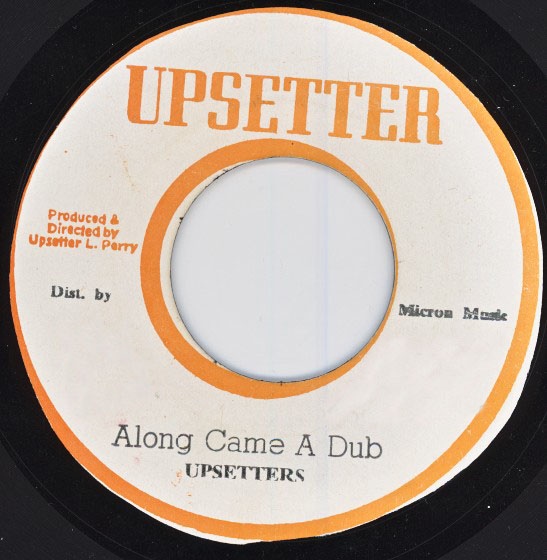 “Come Along” was the biggest hit from The Blue Bells: Hector Wright (Lead) + and Raphael Martin (Harmony) and produced by Wright. It was recorded at Lee Scratch Perry‘s legendary Black Ark Studios.

One of the most heavily pirated Scratch productions it has just been given a rare repress with dub version on the flip. An original that will often fetch a few hundred dollars for an original copy.

It was released in 1976 in Jamaica on the Upsetter label, in England on the Locks label and in the USA on Brad’s Upsetters label. It has just been given the reissue treatment on Premiere / Reggae Fever.

Buy – Sounds of the Universe 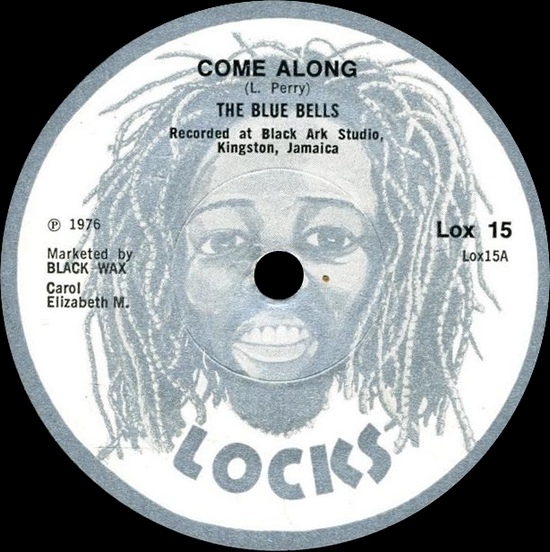 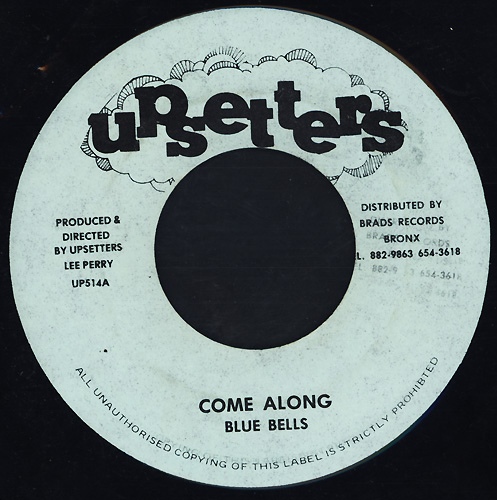 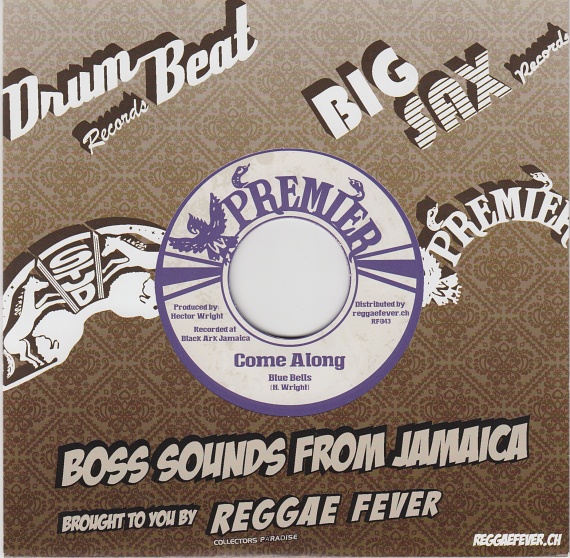 Vampisoul "The Afrosound Of Colombia Vol. 2"