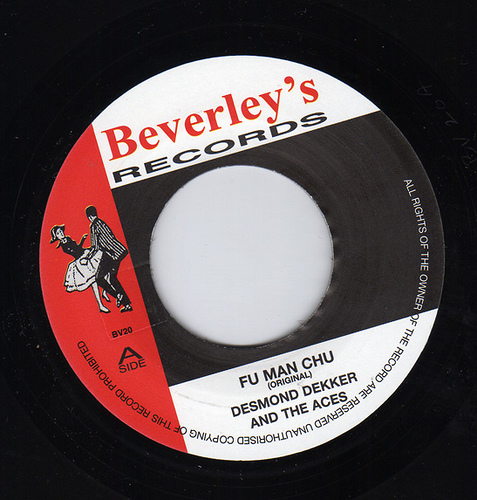 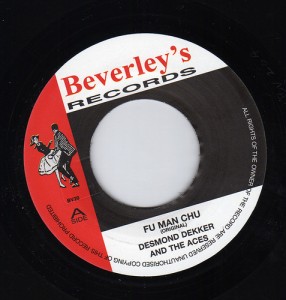 Desmond Dekker was one of the first Jamaican singers to be able to export his talents out of the island and the rocksteady scene of Kingston. He was denied early in his career by labels like Studio One and Treasure Isle but he managed to catch the ear of Beverly Records and Leslie Kong, the famed producer. In 1968 he had his first hit record with “Israelites”. He’s one of my favorite singers with classics like “Shanty Town” and “Fu Man Chu”… Essential track.