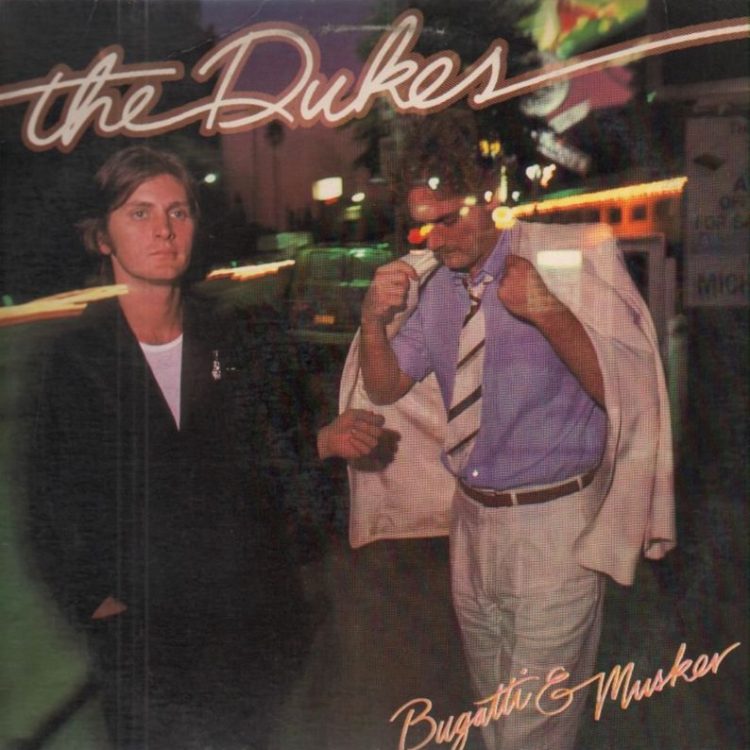 Although they penned hits for mainstream artists like Sheena Easton (Modern Girl) and Air Supply (Every Woman In The World), the British duo known as «The Dukes» (Dominic Bugatti & Frank Musker) spent the early 80’s mostly in the background.

Finally with the help of acclaimed producer Arif Mardin, they got a shot in studio with a great cast of musicians and created a fascinating AOR (album-oriented rock) blue-eyed soul record released in 1982 on WEA which has stood the test of time and remains a true forgotten treasure!

Some might argue that this West Coast, laid-back R&B pop music is making a comeback. Let’s just put this record in perspective though, it isn’t as mainstream-oriented as Hall & Oates’ chart-topping “H2O” album. Funkier and more sophisticated, The Dukes brought forward some great musicianship, with known players such as Jeff Porcaro and Steve Lukather of Toto, but rely mostly on a catchiness that can be heard on opener Mystery Girl. This sets the mood for a truly surprising set of melodies that go from soulful ballad (So Much In Love) to hints of synth-disco (Love Dance).

At a time when Quincy Jones was the go-to producer, it’s interesting to notice that Musker moved to Los Angeles during those years and eventually worked in the studio with the man himself. Still, the one and only album recorded by Bugatti & Musker failed to become a hit altogether. With a cover that kind of epitomizes the West Coast vibe, there’s a smoothness at stake here that makes the whole thing an easy going listening experience.

Rather than aiming for the cheesy rock feel, hugely popular at the time, The Dukes blends AOR soul with feel good summer groove (Thank You For The Party). A great rendition of Fate is one of the many highlights on Chaka Khan’s What Cha’ Gonna Do For Me album, released a year earlier. Even Dam-Funk included So Much In Love in a soft rock set for dublab web radio. A CD reissue was eventually put together in 2010 for the japanese market. Try to grab this while you can on Discogs for a reasonable price. 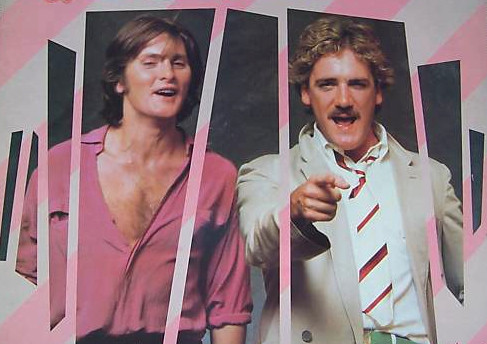