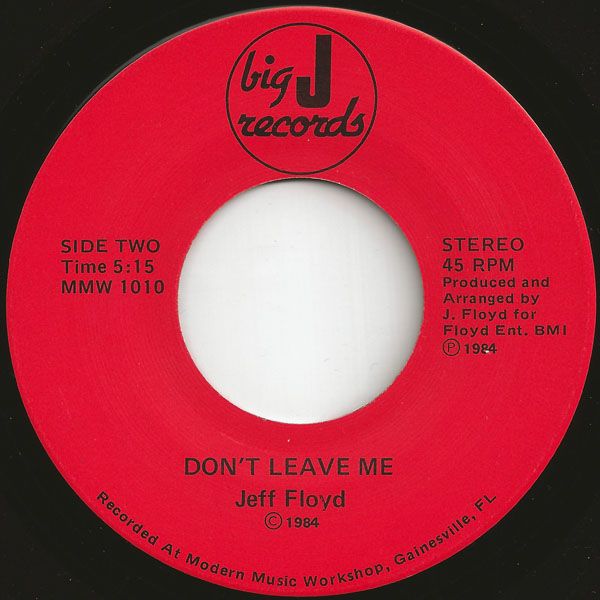 This one is for all the Boogie Funk heads and collectors. A track that routinely fetches selling prices around three and sometimes four figures. I think one auction just closed at over 2,000$ on Ebay recently.

In this case the hype is well deserved because: a) the track is very rare (released on the artist’s own “Big J” label, the only release of its short history and b) it’s an incredible track.

“Don’t Leave Me” was released (and self-produced) on Jeff Floyd‘s first 45’ in 1984 and despite the track being an absolute soulful dance floor monster, it went pretty unnoticed. So much that his next release came out in ’92 and then some albums in the 2000’s.

We have no idea what Jeff Floyd is up to these days but it seems that since that 1984 he has stayed active in the music world with releases scattered over the last 30 years.

Time for someone out there to give it the reissue treatment and send some much deserved $$$ Jeff Floyd’s way!

Update: Our prayers have been answered, the good folks at City of Dreams have reissued this gem on 12″ 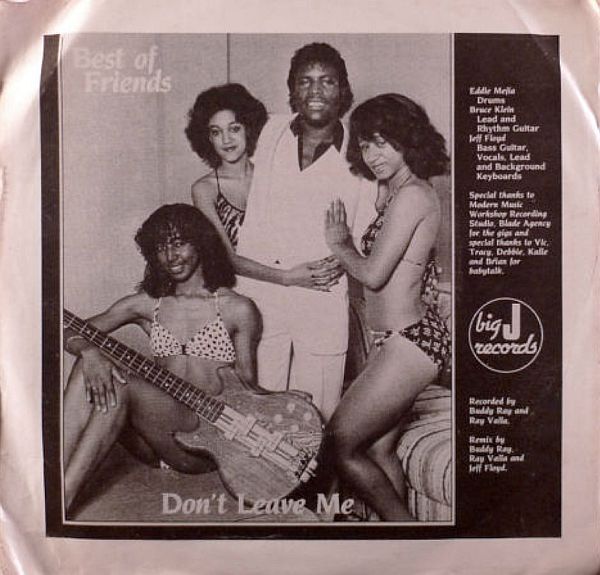