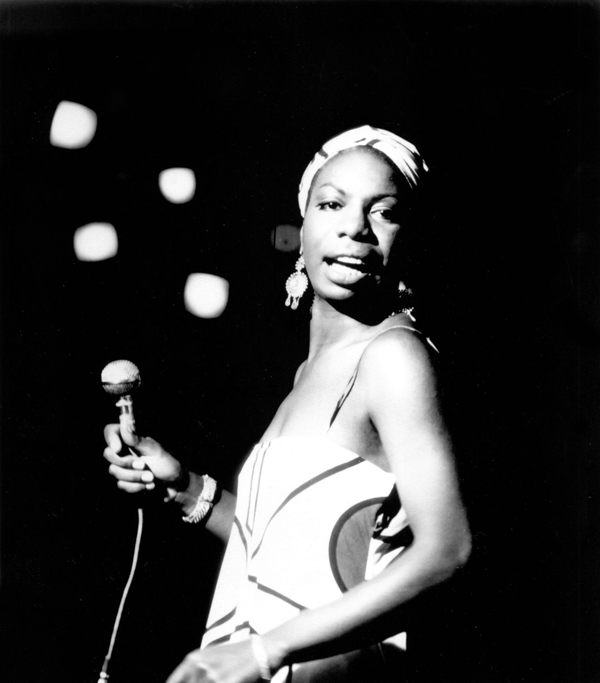 After reading a great article on Nina Simone who is on the cover of the latest issue of Wax Poetics I did some digging around for some live footage. I found this pretty amazing live concert at Harlem Cultural Festival in 1969! I also found this footage of the Priestess of Soul of a live performance shot in Montreal back in 1992. (Sadly I was a bit too young to be on to Nina then)

“Four Women” was released on the 1966 album Wild is the Wind. It tells the story of four different African American women. Each of the four characters represents an African American stereotype in society, something Nina took a lot of heat for back then, even getting the song banned from certain radio stations.

Also, as a bonus i posted the Talib Kweli track from the early 2000’s inspired directly from this song. He even respects the structure, themes and names of the women in the four verses.

the Talib Kweli “For Women” track