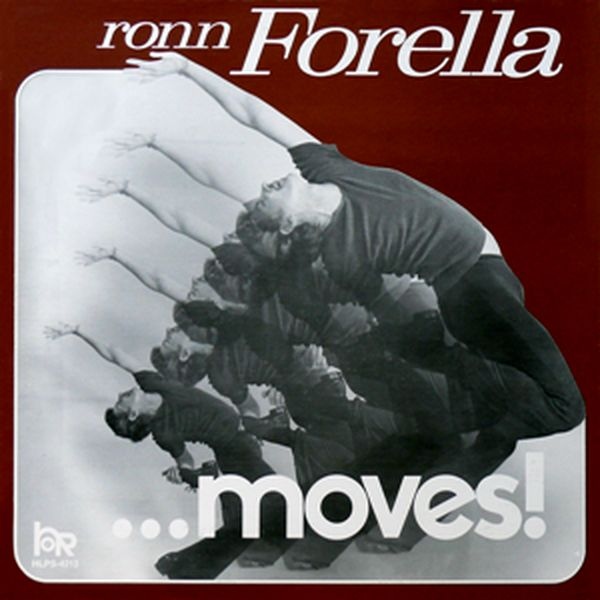 Ronn Forella‘s Moves is part of a series of instructional dance Records that came out on the Hoctor Label. The label has other cool albums with great breaks and samples, but this is probably the most out-there, creative, and sought after of them all.

You just need to listen to track called Cyrstals to understand why the interest for it is so high. Dark pulsating beat with keys reminiscent’ of Bob James’ “Nautilus”, make this an instantly attention grabbing oddity of track. And its got BIG breaks! Other songs like Wild & Wonderful have strong drums and Memories of Georgia has that noir like feel, but its Crystals that will be playing in my mind when i think back on what could have been my record find of the year. This album is a perfect example of how sample-able records (Library, Soundtracks) have crept up and become holy grails in the vinyl collector game. Thankfully, Moves has been reissued on Ubiquity.

I could go on about the subject, but I would rather let my much more accomplished fellow writer (and Professor) Oliver Wang do the talking. (Link)

“Namely, it’s a good reminder that these records were tools. They were records for people to dance to. And not in the way we usually mean when we say that; not “commercial records put together in particular ways with the intention of encouraging people to dance.” No, these were dance records in the most literal sense imaginable: records for people who were getting paid to teach other people how to dance and who needed music that—before it was anything like interesting, or creative, or personable—was conducive to them doing their job.And I guess these records are mostly still considered tools, esteemed both by producer-type dudes who see the sampleability in their strong and anonymous rhythms and by non-producer-type dudes who listen to them and think, man, some producer-type dude could totally sample that.” – Oliver Wang

When it comes to the very competitive world of digging for ultra-rare vinyl records, you have to accept that you win some and you lose some. I was recently at a library sale and going through records I spotted a rival record buyer / dealer I hate.

It was my moral obligation to defeat him and grab records before he could get his sleazy hands on anything of value. But, in a frenzied way, I kinda lost my way and fell into his trap. My friend, casually arrived late and went through all the crates carefully. When he showed me he had found Ronn Forella’s Moves (a record whose scarcity and breaks put it at a 500$+ value) I was stunned, but also happy it went to a good home in the end.

Records like this are why I still go digging and the musicians featured on it must be happy that somewhere, somehow, someone is enjoying the music they snuck through the record system and laid down on wax. 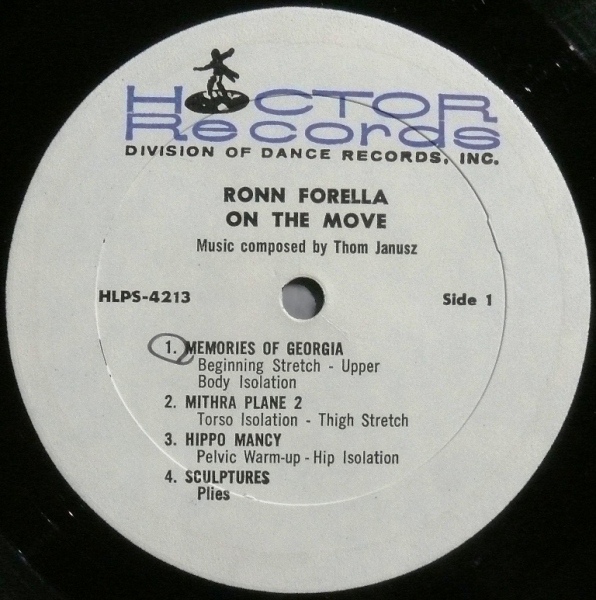 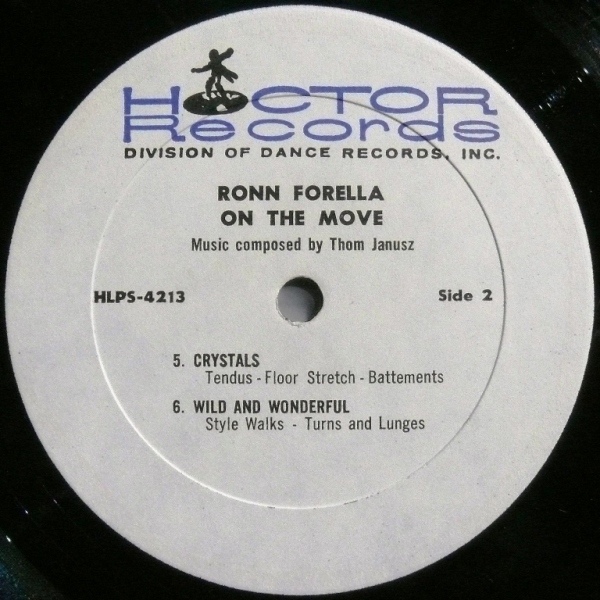