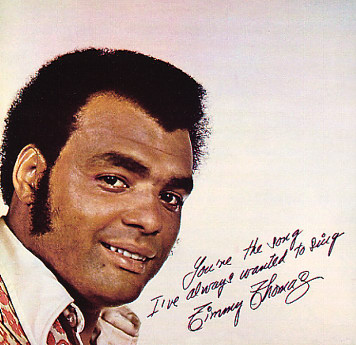 Forgotten Treasure: Timmy Thomas “Why Can’t We Live Together”

I was just having a conversation with my good friend Bowly(who by the way just happens to be on fire production-wise, go check out his new EP out on Berkane Sol) about the last forgotten treasure I posted which was from Shuggie Otis. He was saying this Timmy Thomas is one of his favorite soul jams and I can totally see the parallel. They both have that stripped-down production and that really genuine soulful feeling.

FYI, Timmy Thomas is notable for having been a major one-hit wonder with this very track, a song distinguished by its soulful organ, played seemingly improvisationally over a rhythm from a primitive drum machine, with Thomas’ impassioned vocals layered over both. The result was a 1973 hit for Thomas and for T.K. Records subsidiary Glades.