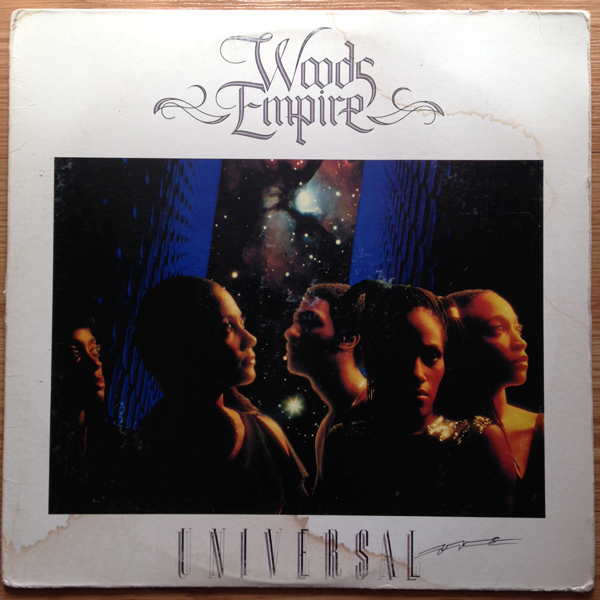 I found this record at People’s Records in Detroit in 2012, not knowing what it was, but just loving the awesome, spaced out cover. I later realized luck had struck me, and I came home with a beautiful modern soul, rare groove gem.

Woods Empire, based out of the serene suburbs east of Los Angeles (my hometown of Diamond Bar, CA!), consisted of Tommy Woods and his sisters Linda, Iris, Rhonda & Judith. They were signed to Tabu Records in 1981 with a short run, only releasing one full-length album and two 7” singles not featured on the album.

The one track that makes the whole LP worth hunting down is the title track “Universal Love”. The combination of the strings & guitar create an atmospheric groove, but the funk stays present with the deep bass line. The beautiful vocals of Tommy & his sisters put you in a dream state, as they sing truth with their lyrics of the importance & necessity of love in all of our lives.

The groove of “Universal Love” makes it a perfect steppers jam, as well as a sampler’s heaven as the intro & break create a dope loop, just as AZ did on ‘What’s The Deal’ on his Pieces Of A Man LP:

I usually start and end the nights I play records with “Universal Love”, as it is a beautiful reminder of why I do what I do, and why I am here. I actually didn’t find this record, this record truly found me. 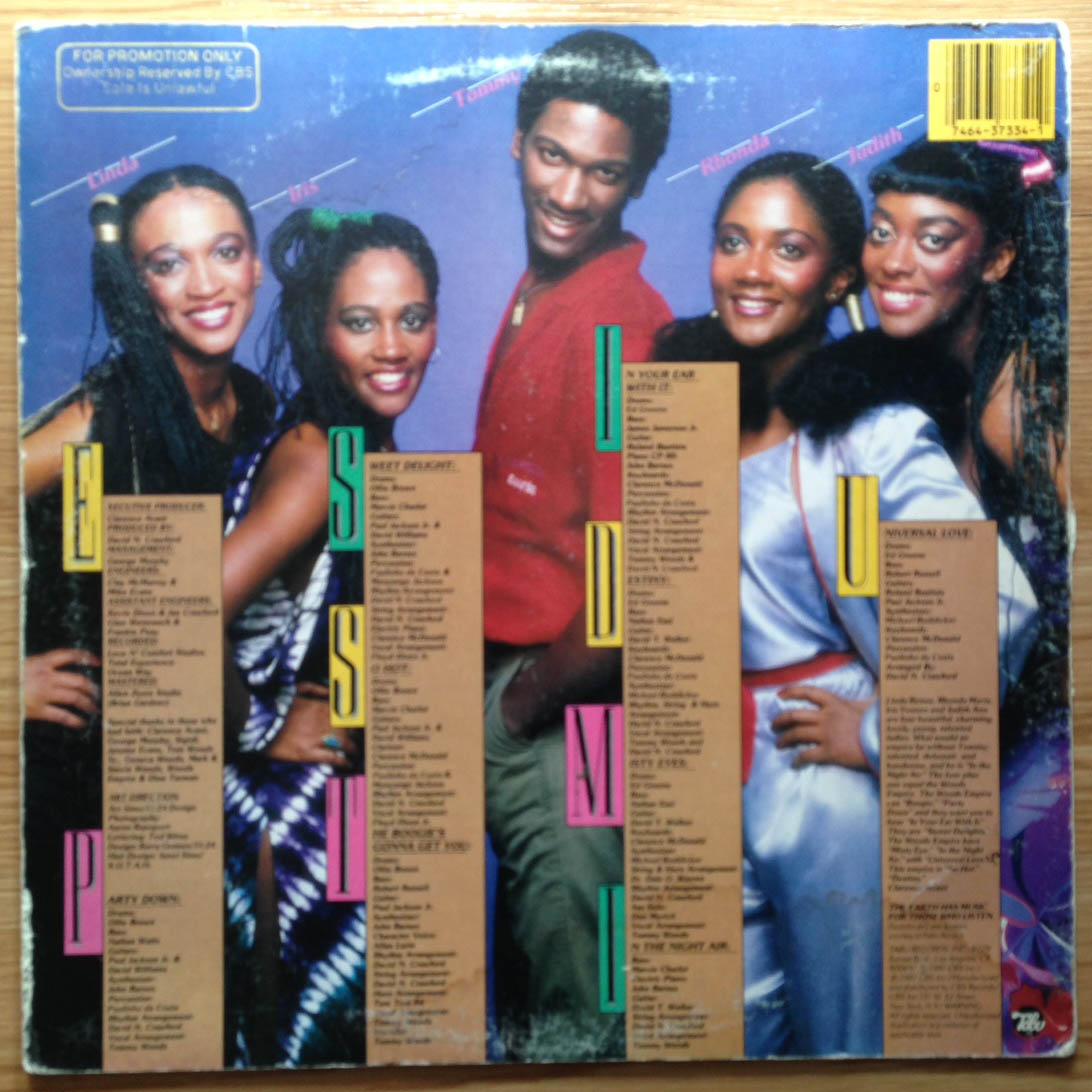 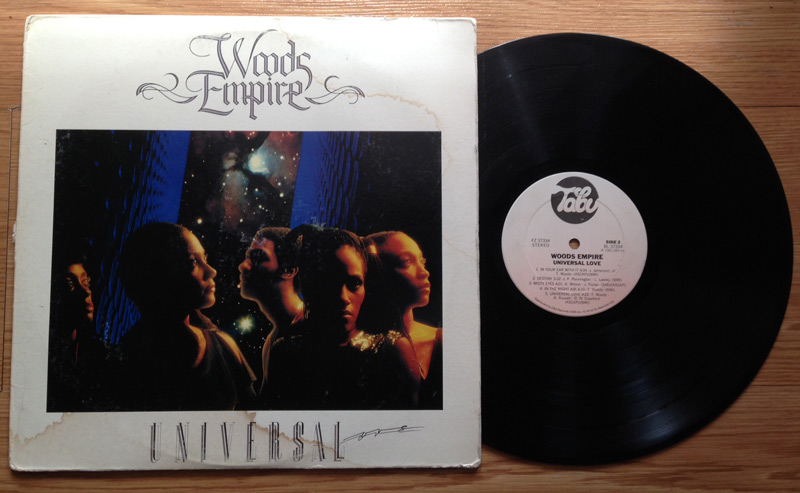