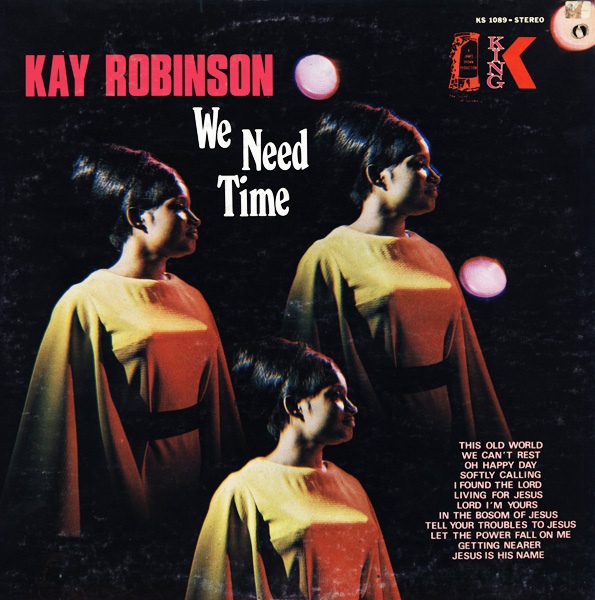 Jesus is a popular dude… and he didn’t play the drums.

Growing up in the Black American church in the 1980s, I was exposed to a more modern form of Gospel music, and coming from a family of singers, I heard a lot of it. Yet, as I got older and started collecting records I noticed something; a lot of the LPs from the 1960s-1970s didn’t really move me too tough. I was disappointed by what I found; a bunch of records about Jesus and no drumbreaks. I heard live breaks in church, so I figured there must have been breaks on these records. Eventually, I stopped paying attention to Gospel records and now I regret it. The recent death of my grandmother has rekindled a flame for Gospel, but I can’t help but think of how many amazing records I have passed over the last 25 years.

Both of Kay Robinson’s 1970 releases on King Records are great examples of these sounds. The LP, We Need Time, is one of the great Gospel LPs I’ve managed to find since Grandma’s passing, and it came at the perfect time. While converting to Islam has taught me traditions followed by African Muslims for hundreds of years, there has still been something missing for me. Robinson’s voice immediately brings back memories of sweating in various Baltimore churches on Sunday mornings. The images of beautiful hats atop the heads of even more beautiful Queens come to mind when I drop the needle. And though few reverends have moved me, it makes me grateful for the experiences of listening to men who came from the same walk of life that I did. I’ve learned a lot in the last few years, but one of the things missing from my chosen faith is THIS SOUL MUSIC.

The full length’s jump off is “The Old World”, a moving testimony to the path walked by Jesus, Muhammad, and all of the other prophets of the Abrahamic religions. While the cut is still groovy enough to be a relevant anthem against racism, it touches me deeply, mainly because there is still a huge problem with anti-Blackness from displays of police brutality and even within my chosen religion. Further down the line is the uptempo take of “Oh Happy Day”. Though the tune is well known, it is still a great reminder of the things that we are, or at least should be, thankful for. It, and mellow backbeater “Softly Calling”, are screaming Alhamdulillah for everything. “Lord I’m Yours” opens up the second side, and it might be the most touching piece on the record. The organ/ piano combo really drive the group, while the background vocals are perfectly placed from the middle to the end of the song. “In The Bosom of Jesus” and “Getting Nearer”, though both heartfelt, makes use of the groovy 70s Gospel related game show theme… in the best way.

It is unclear to me if the 7” The Lord Will Make A Way Somehow b/w Got To Keep On Traveling was released before or after the LP, as both tracks were left off the album. This single is the more sought after of the two releases, and for good reason. Though still praising God in the highest fashion, The Lord is crazy funky and what one would/ should expect from a JBs affiliated singer, whether Gospel, Funk, or Soul. It starts off with a slow piano and mini speech about a nation gone haywire, and after she states the title of the cut it thrust into a heavy groove that cannot be denied by anyone, congregation member or atheist.

Yet… there are no breaks, which is great. The music displayed on these records, and many like them, represent not only the incredible music born out of the African’s Transatlantic “immigration”, but also the dedication that Black folks take in spirituality. With Black America under fire by various forms of white supremacy around the globe, it has been important for us to hold on to the faiths that represent us individually and collectively. Islam and Christianity are intertwined in this land, whether “some Americans” like it or not, and they are both steeped in traditions dating back hundreds of years. I am fortunate enough to belong to both religious worlds, as those survivors’ blood runs in my veins. It is recommended to keep in mind the seriousness that my people take in producing this music, for there are still people being killed in the streets, in jail cells, and in churches looking to do one thing… just be Black and alive. It took a lot of blood for my people to make it this far, and we didn’t just come here just for drumbreaks. 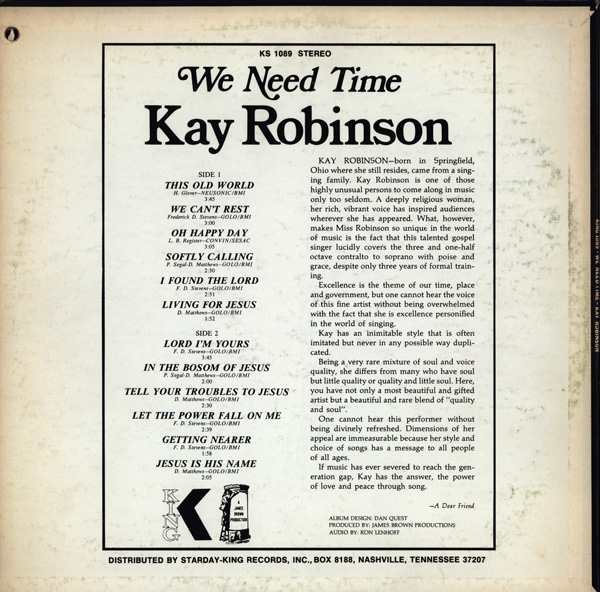 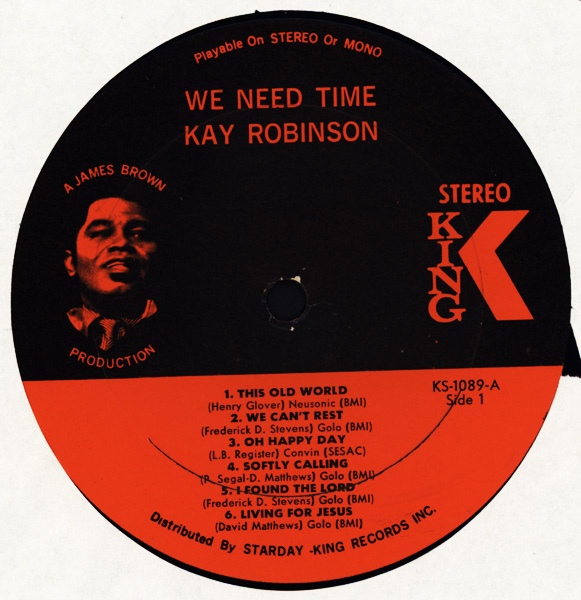