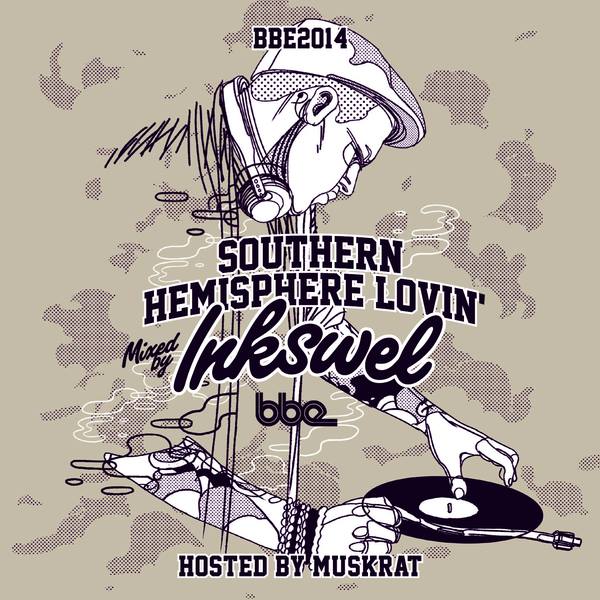 The night before the show, I was truly headed to a “Future Funk” vortex, and reminded myself that I needed to include some Modern Funk and some classics, such as Don Blackman’s Heart Desire.

Also, Inkswel send me a few goodies over the last few days, so it was only right that I include his magnificent “She Like Techno” track. Here, you have all the components of a “Future Classic” with vocals from the amazing, yet underrated, Reggie B, and additional production from Kid Sublime. Not only the rhythm is extremely addictive, but the message itself is quite a statement; “She says she likes Techno, but she don’t like the Funk…The industry is so cut throat they play a bunch of fake techno junk”.

Listen to the man Reggie, and widen up your ears (and mind), and definitely be on the lookout for more Inskwel’s releases, as he’s been signed to BBE Records not too long ago. Lots of quality material in his catalogue, including his Super Foods Vol.1 and check his soundcloud for other links and tracks. You can also check Reggie B’s latest project, Soulofunkaquarian and his soundcloud.

Track taken from the latest edition of the “Voyage Funktastique” Show. Check it out below!