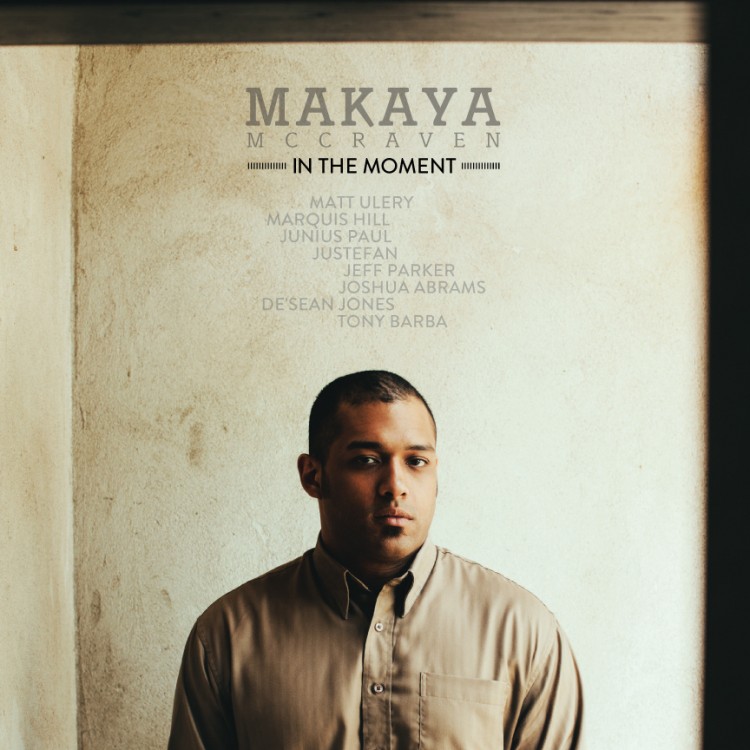 Over the course of one year, drummer Makaya McCraven played 28 improvisational shows at one venue with incredibly talented collaborators. He called this night, “Spontaneous Composition”.

In The Moment, Makaya’s debut LP, is the result of that year. The concept was to give the drummer and his personnel a place and time to develop a sound, record it and, ultimately, make something out of it.

They recorded over 48 hours of music and Makaya, a fan of the worldwide beat scene, took this music and flipped it into 19 songs that can easily be called, “organic beat music”. You can hear this at work in songs such as the bouncing, jazz-soaked, hip-hop track
“Gnawa”:

… Or in the beat “Untitled”, which gives the feeling that there’s danger right around the corner, one could use to this track to score a black and white crime film like Jean-Luc Godard’s “Vivre Sa Vie”:

In The Moment was released on International Anthem and is available on their Bandcamp page in CD format, 2xLP vinyl or high-quality MP3. 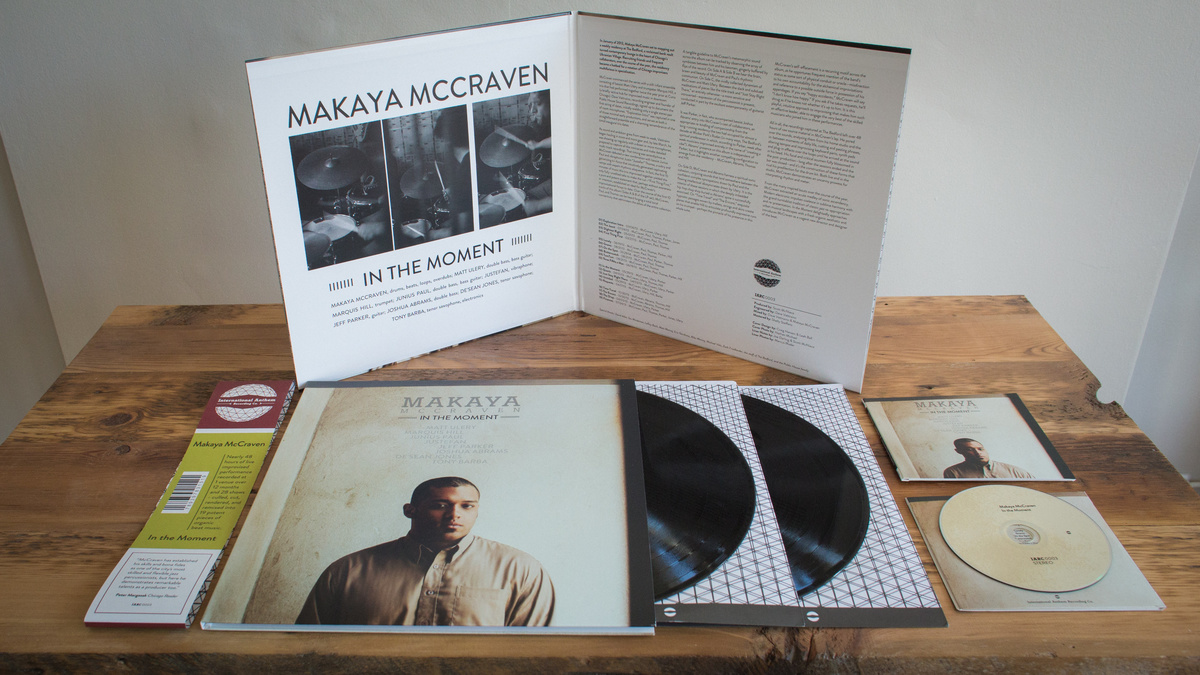 Video: Joey Bada$$ "Like Me" ft. BJ the Chicago Kid