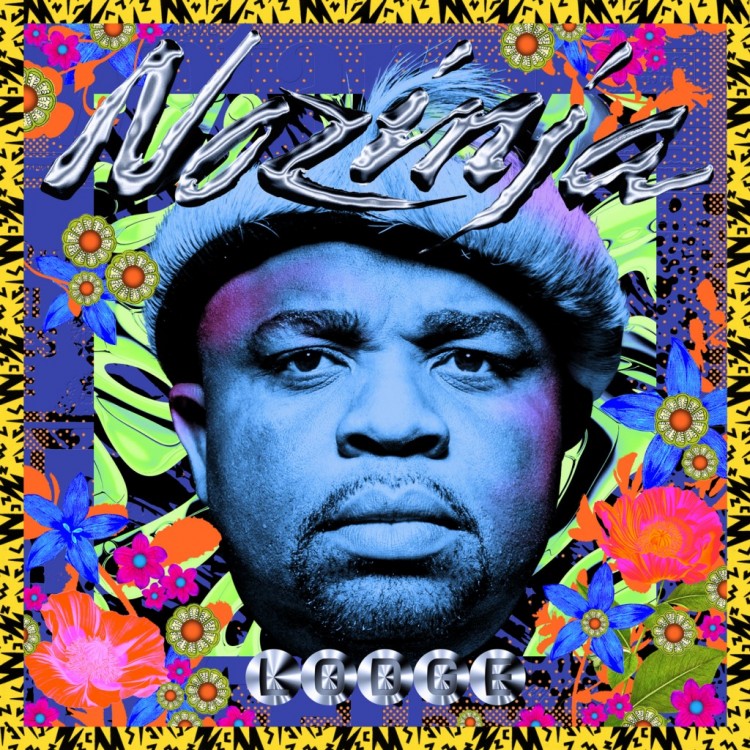 Although I try to keep up to date with all of the various music and dance scenes popping up in Africa I am by no means an expert. However, whenever i take time to do some research I always find the African styles inspiring and unique: sadly with globalized culture it’s become very hard to distinguish something made in London vs Los Angeles vs Singapour.

But, when you put the needle on a record from Ghanaian Azonto to Ivory Coast’s Zoropoto it sounds like nothing else. Enter the maddest african scene of them all: Shangaan Electro from South Africa (but more precisely Limpopo). Like many, I first heard about this movement from the great compilation released in 2010 on Honest Jon’s Records which I highly recommend (link)

The first impression for any Shangaan novice is how insanely fast it is: It typically clocks at 180 BPM, much faster than Drum & Bass or Footwork. But then, you get sucked in by the South African elements like marimba, toms, keyboards. You have to be in the right mood for it; the dancing (or cleaning the house) like a Zulu kind of mood.

And now NOZINJA, the man behind the influential compilation presents his solo record called “Nozinja Lodge” released on the might Warp Records. I let you listen to the record for yourself but quite simply, it’s one of the daring records you’ll hear in 2015. 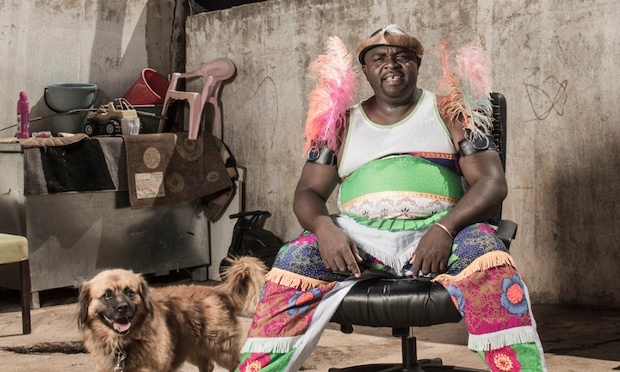 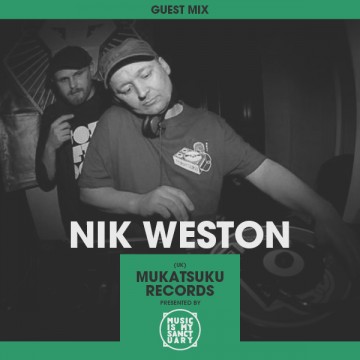 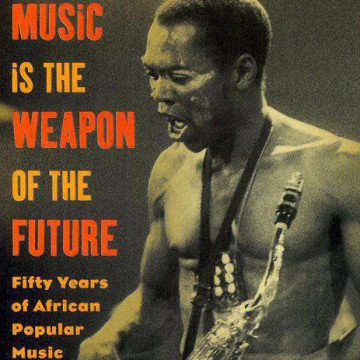 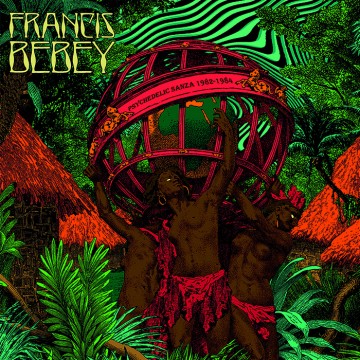 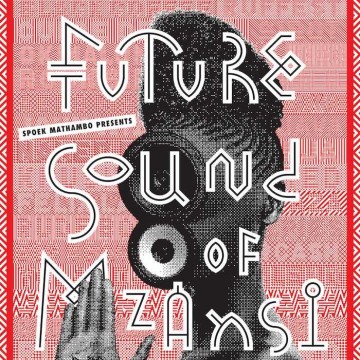