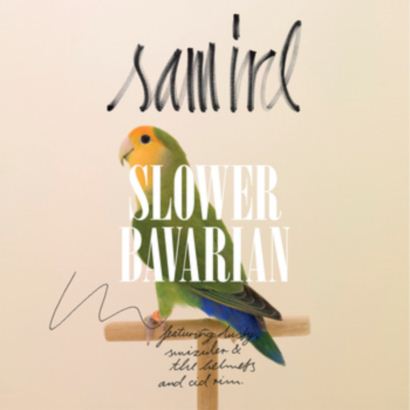 I discovered this absolutely deadly four track EP when I was in Vienna a couple days ago with my good homie Mr. Guan from the Loud Minority crew. It was the first thing he put on the turntable when I got to his house and after about 4 seconds into the opening track called “Safety Hertz” I was hooked. This is the type of production that I’ve been really missing, the type of stuff that was quite big in the early to mid 2000’s with people like Dublex Inc, Domu, Inverse Cinematics and so on.

By the way, you really need to take a look into the list from Mr. Guan on the 7 essential releases from Vienna’s TLM Records. Firee!

The “Slower Bavarian EP” comes from SAM IRL, a producer from Vienna (but originally from a village in Lower Bavaria) from who I have a few tracks and remixes but nothing had ever caught my hear quite like this one. There really is a little bit of everything on this: slow deep house, broken beat, latin accents, afrobeat touches and even touches of future riddims courtesy of Cid Rim, another talented Austrian producer. Big up Vienna crew.

This is really the kind of stuff you need to own on vinyl. 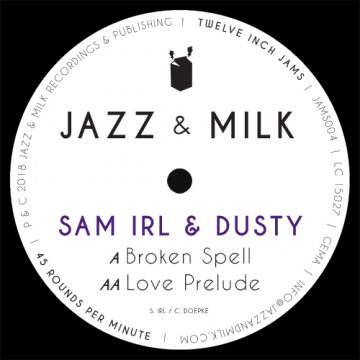 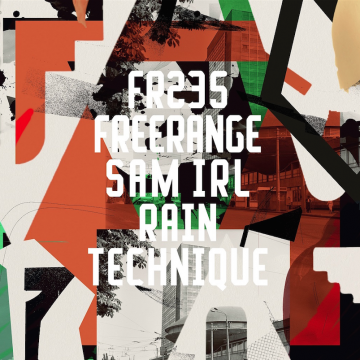