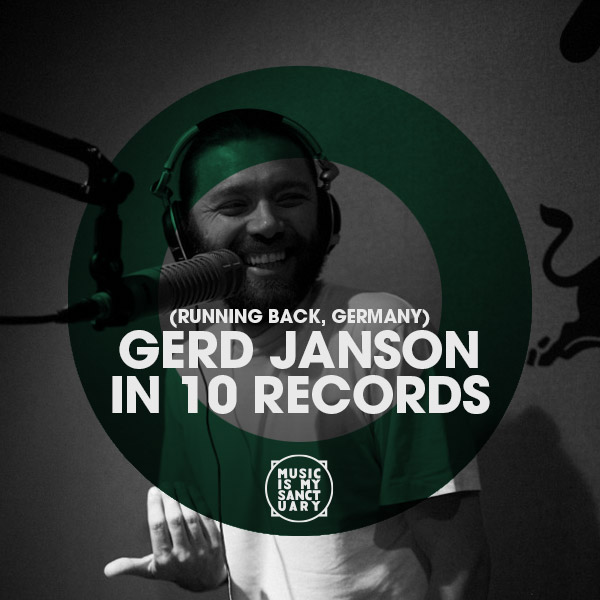 “Gerd Janson is the quintessential DJ’s DJ, unearthing the gems that get other music lovers hot and excited. The man has his plate full: running the Liquid club night in Frankfurt, also the co-owner of the great Running Back label, or his involvement with RBMA, Spex and Groove magazines.”

Since I am looking forward to playing with him in Montreal this week so I asked Gerd about a few of his favorite records!

Papertiger and the Catcammer Orchestra – In The Disko on Mond Musik. 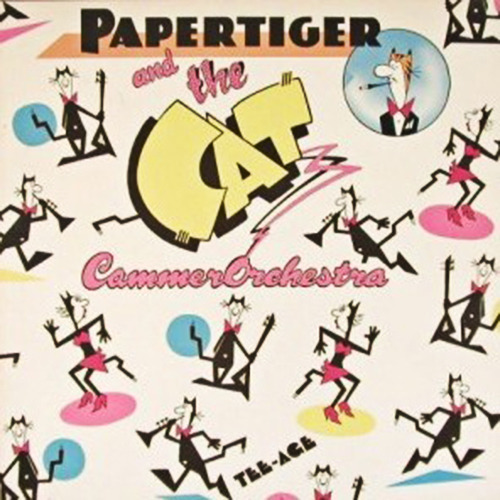 Gerd Janson: A weird German new wave kind of record from the eighties that people probably don’T know about. I didn’t. It’s a bit dadaistic and although not as good as something like “Eisbär” by Grauzone, it takes the same line. 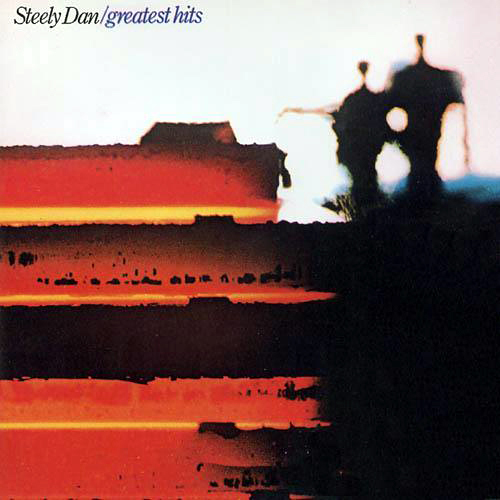 G.J: I just don’t get tired of them and it also stimulates your brain. So, I probabaly won’t go island-dumb. 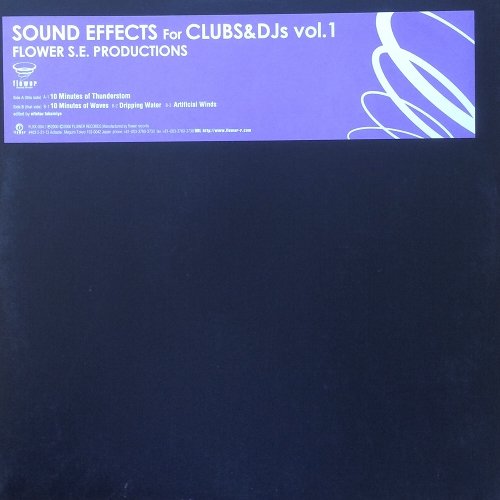 The first one by Modern Talking or Tina Turner’s We Don’T Need Another Hero. The first because of the chipmunk-like voices, the second because of Mad Max. 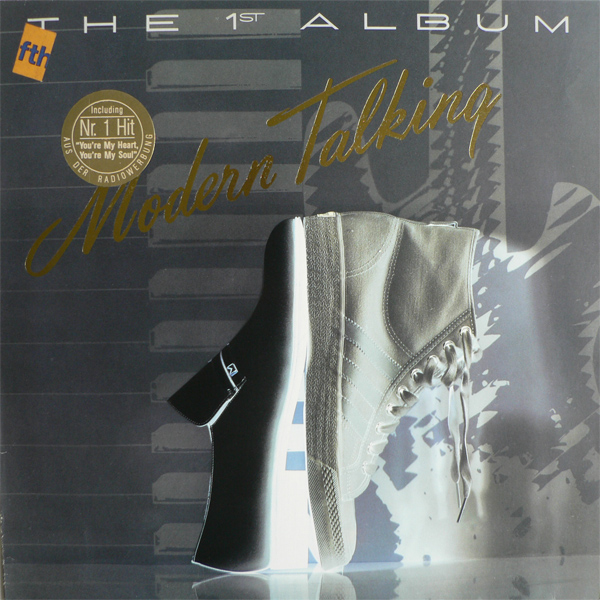 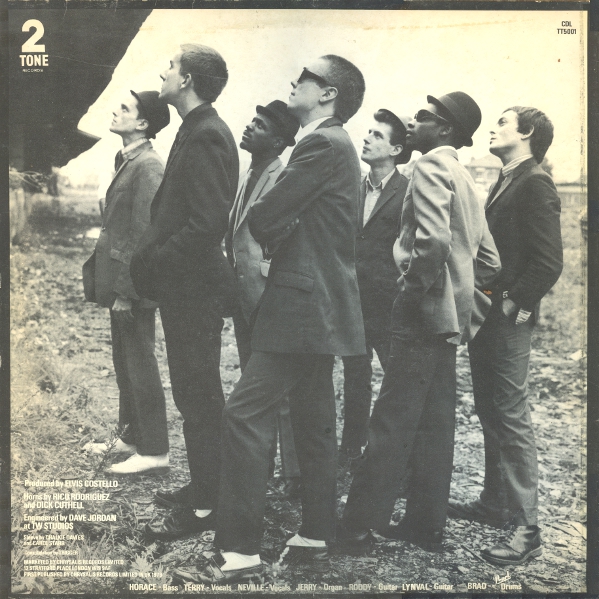 G.J: The best Ska-not-Ska band of all times. Working class fun music with a sense of humour and impeccable style. 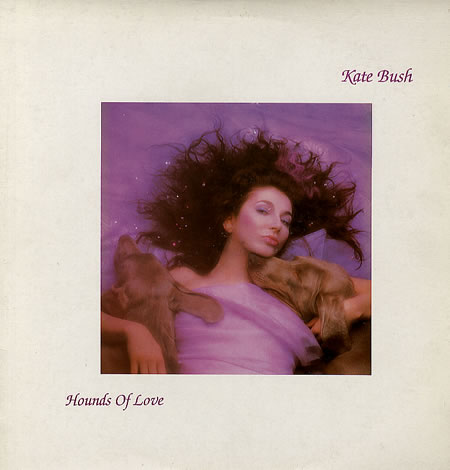 Paul Young – Come Back And Stay 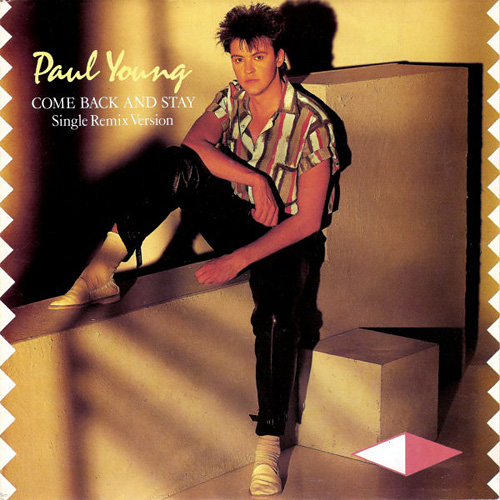 G.J: I don’t feel guilty though.

G.J: Anything ever done at Compass Point Studios. I wouldn’T have been of much help, but the Bahamas sound nice and I like everything that has ever been done there. 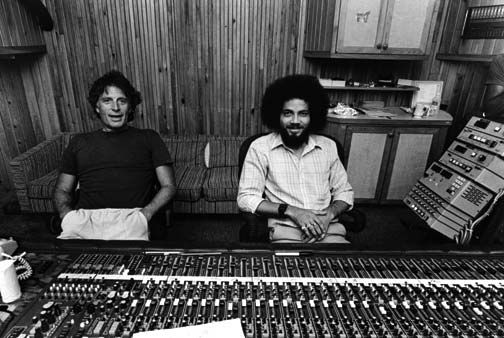 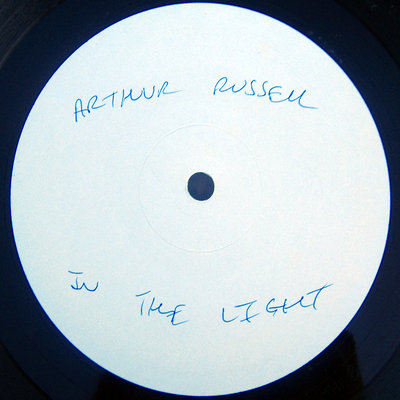 G.J: I think that still must be Arthur Russell – In The Light Of A Miracle – Talking Loud White Label 12“, long before Arthur’s stuff was in the re-issue pipeline. So, I thought that I really need to have this in my life and paid accordingly. Not too crazy though. In the real record collector’s type of world, it would have merely been considered lunch money. MY father though would call it a folly of epic proportions. 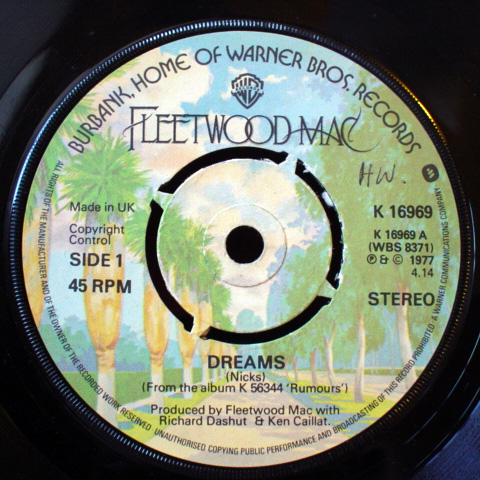 The Sound of Durban, South Africa - Compilation by Gqom Oh!