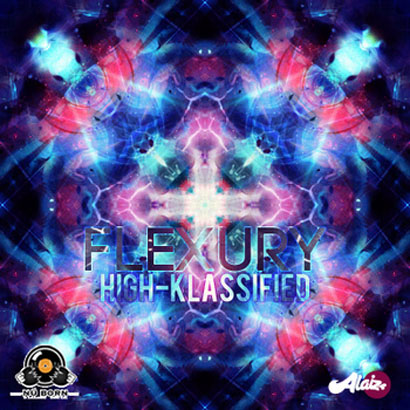 Brand new EP from High-Klassified of the Alaiz collective, one of Montreal brightest new talents. It’s great to see all these young dudes follow in the footsteps of other Montreal producers like Lunice and Kenlo and start making a name for themselves around the world. But more importantly, the crucial point for up and comers like HK is to make their own sound and not sound like their predecessors.

High-Klassified certainly has done that.

He’s the kind of guy that doesn’t put out a ton of stuff but when he does it captures your attention. And even in a music scene filled with beat makers doing the spacey / video game / trappy stuff his productions always stand out. His track called “London Flexin” is definitely making it to our top tracks of 2012. You can get it here along with 6 other tracks.

Future Classic: Kings Go forth "The Outsiders Are Back"