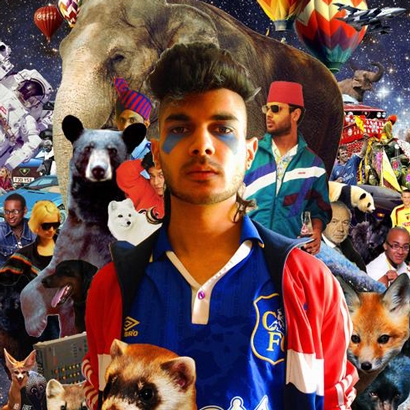 A couple weeks ago we were very surprised and excited to hear about a brand new mixtape from the enigmatic Jai Paul called “Everlasting“. Well, it turns out that the unofficial mixtape featured some demo versions of unreleased tracks.

Following a request by Jai Paul’s label (XL) we took the link to the mixtape down. But now, out of nowhere comes a slightly more official looking version of new Jai Paul material on his own bandcamp page. The fact that there is no mention of XL Recordings on this web release does raise the question about their involvement in the future with Jai Paul…

In an interview with NPR last year, XL label owner Richard Russell said, “The way [Jai Paul is] going about things is, I think for many, baffling. But it’s how he’s going about things, and as such it can only be right because it’s his way of doing it.”

Dazed Digital journalist Owen Myers has Tweeted that Paul has emailed him, claiming that the album is an “illegal leak”. The message reads: “Jai Paul just emailed me: “I will be releasing a statement later today about the illegal leak. I have not released a new record.””

In any case, this is definitely making our day!