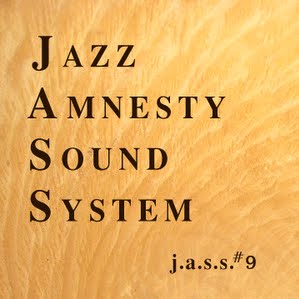 The maternal sensibilities of African music took a different path when it landed in the West, and in doing so became a large part of the genesis of Western culture. Starting with slave works songs and their “call and response” code of communication working it’s way up through story-telling, negro spirituals, blues, jazz, rock ‘n’ roll, hip hop, house, techno, etc., the African influence can always be felt.

When jazz was first (re)introduced to the African nations during WWI it was through the sounds of Dixieland. This influx of western music had an affect on African musicians and can be heard in many indigenous styles that came after this, from marabi to afrobeat. As years went on jazz music and it’s ambassadors started seeing the similarities between it and other forms of African music and an influencing of sounds and styles began taking place between western jazz musicians and African musicians.

What goes around comes around…..

Future Classic: Ben Westbeech "Something For the Weekend" (+ Roska Remix!) 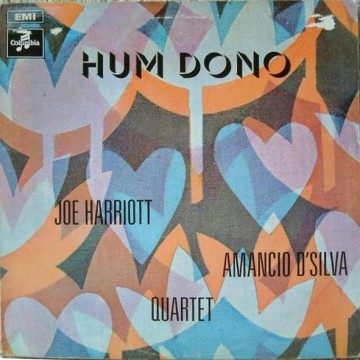