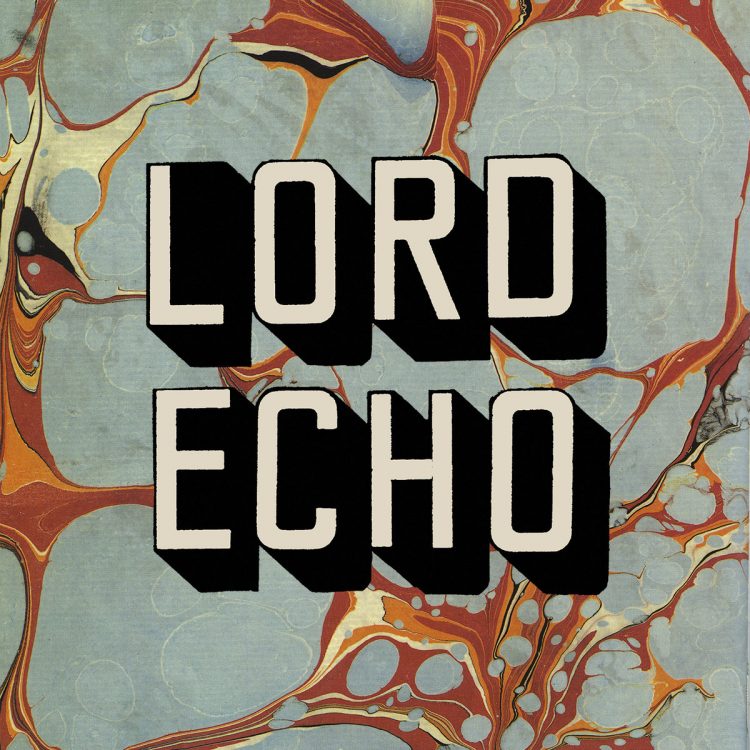 via Soundway Records: Harmonies is the new long player from underground super-producer Lord Echo. The new album solidifies his already distinctive mutations of reggae and rock steady with disco, African soul, techno and spiritual jazz. In other words, the Lord has returned from the wilderness with a bounty for his followers. Eat of the bread of life and enjoy access to his crazy World of Sound!

“Many people are concerned with always trying to do something different, but I’m interested in trying make the same thing again and again. It’s a challenge. How many ideas can you squeeze out of one concept, out of one sonic palette? This is one of the restrictions I apply to myself. I tried to use the same instruments and approach as the last record. I made the cover in exactly the same format. Of course, it’s inevitable that it will come out different in spite of this approach, but that’s not the point!

I made this record primarily with DJs in mind. DJs and record nerds. They are generally people who really love music and are often obsessed with various aspects of it. And they still buy records! I respect that. I’m not making music for people for whom it’s just some background noise in their lives, I’m making music for people for whom it IS their lives. And for better or worse, I guess I am one of those people.

Part of my approach has always been to try and take elements of a style of music that maybe somewhat distasteful to my ears – say disco or techno – and try to remake it using my preferred sonic palette of 1960’s production techniques and the influences of my favorite styles of music – Jamaican reggae, East and West African music and American funk and soul.

As part of my process I always test my stuff out when DJing, and I go back to the drawing board again and again. It’s an incredibly disheartening process, but a sound system in a room full of people doesn’t lie – it’ll tell you in the first 5 seconds if your track doesn’t stand up to the one before it. So I may revise and remake a song again and again until it has the effect or atmosphere that I’m after.

I generally only work with people I know quite well personally – so this included Tony Laing (Fat Freddy’s Drop), who is a long time friend and collaborator, Leila Adu – a fantastically versatile composer and songwriter, the excellent singer and producer Mara TK (Electric Wire Hustle) who I was living with at the time and of course the fabulous Lisa Tomlins, whose rendition of “Thinking Of You” by Sister Sledge was such a hit off the last record.” 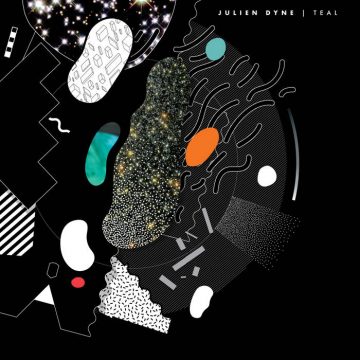 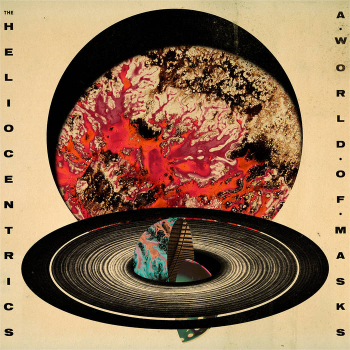 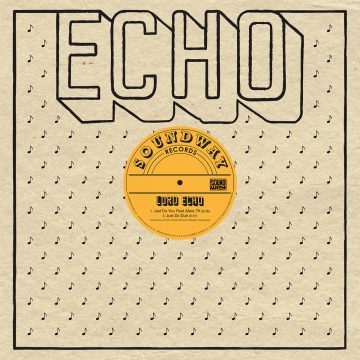 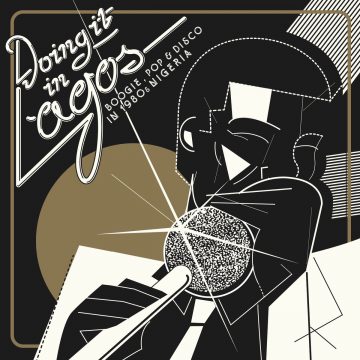