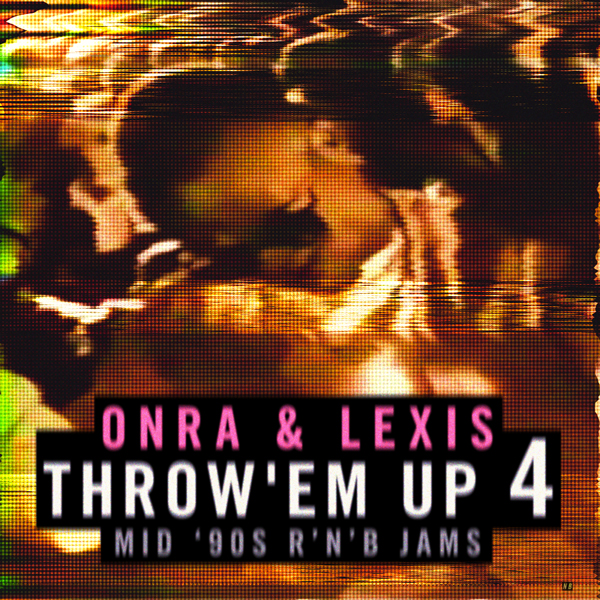 “When we put out the first volume of our Throw ‘Em Up mixes over 3 years ago we never thought the era and sound we wanted to cover would go that deep. We thought our knowledge was pretty advanced but have come to realize that there are so many hidden gems. It’s become a part-time obsession to collect vinyl-only rare remixes, CD-only versions and so on.

If you are new to the mixes (we suggest you check out the three previous editions at www.throwemup.com): the era we cover here is almost exclusively 1993-1996. A very brief period of a couple years in which Hip-Hop and R&B producers to artists started collaborating and influencing each other. That era we affectionately called “Throw Em Up” (inspired by how people were dancing in all videos) was musically very different than its predecessor (New Jack Swing) and what followed after with the more futuristic, synthesized production style of Timbaland, Darkchild, The Neptunes and others who followed.

We’ll always love the classics of the era but with each edition of these mixes we love bringing you deeper forgotten selections discovered from rare CD’s and overlooked vinyl bins all over the world.” 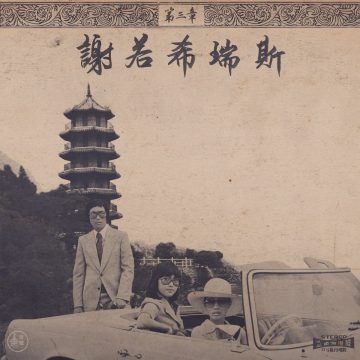 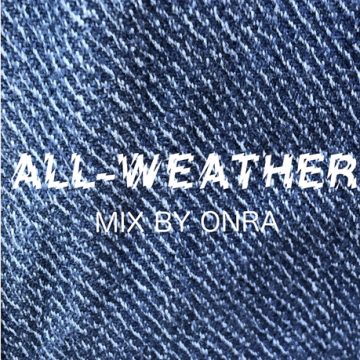 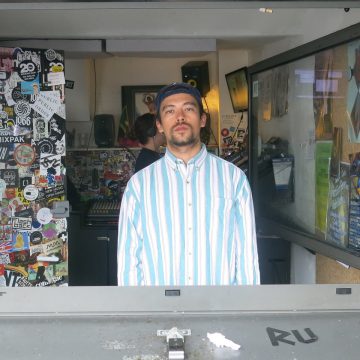 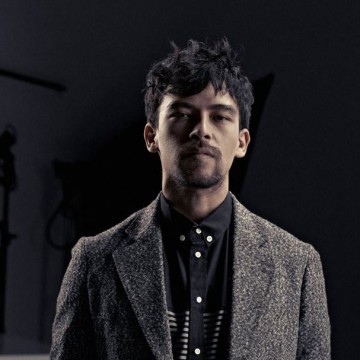