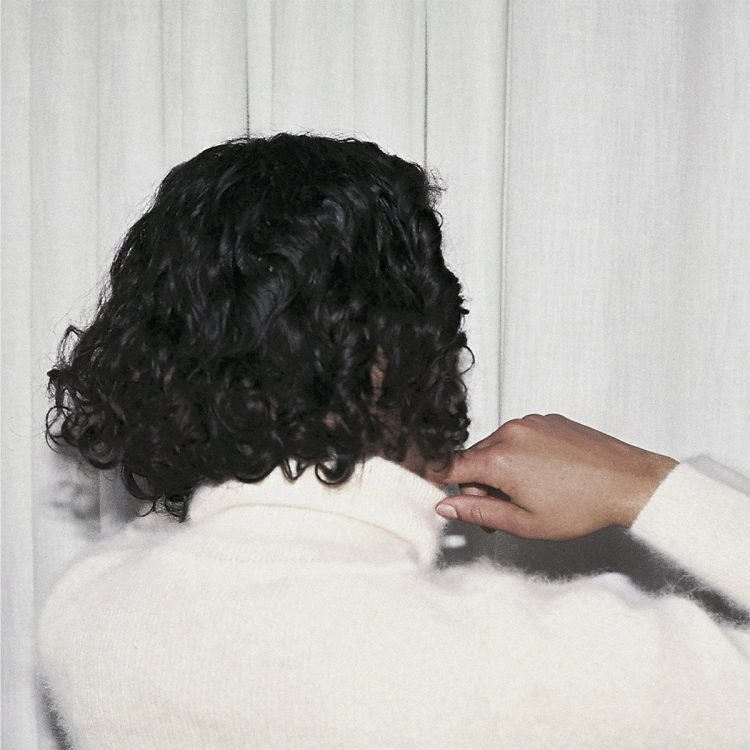 Reissue of the Week: Pablo’s Eye “Bardo for Pablo” (Stroom)

As a voracious record digger and music researcher I sometimes, while gazing at the stars above, ask the existential question: will we ever run out of obscure records to reissue? Every week the digging gods seem to answer a resounding “no my son”.

The first I heard about Pablo’s Eye was from the “Spring Break” compilation project released back in April by the excellent Stroom imprint which has already built quite the catalogue of daring reissue projects. The 8 track collection of tracks was on the mellow side of things, quite ambient with light touches of ’90s electronic.

The collective founded in 1989 by Alex Libeert in Brussels that released a few records in the ’90s which didn’t enjoy the same type of crossover success as other acts in the trip-hop, ambient, downtempo, electronica (now there’s a term I haven’t used in a while!) lane.

The newest 6 track “Bardo for Pablo” compilation EP focuses on the slightly more beat-driven, tribal, trip-hop side of the group’s output from the mid ’90s. Tracks that still sound strangely cutting edge and fresh or perhaps it’s because of the current fascination with ambient, balearic, cosmic sounds in the world of record digging.

I must admit I guess a personal kick out of the fact that most of these tracks were sourced from CD, having never been released on wax which is the case for a ton of incredible ’90s stuff. Talk about things coming full circle. Highly Recommended Material!

“Bardo for Pablo” is named after a poem of Richard Skinner that features in ‘The Malvern Aviator’ (Smokestack, 2018):

How can we make our days simpler?
Expect nothing. Prepare for the others to follow.
What should we aim for?
People don’t change, they only stand more nakedly revealed.
So we’re going backwards?
Yes, you become the person you should always have been.
What worries you most?
That now, in your days, suffering has come to take the place of prophets.
Where do the prophets go wrong?
Those who have ‘belief’ cling, but those who have faith let go.
How shall we know when it happens?
The elements coming together and all the channels clear.
Will I like what’s waiting for me in the room?
You are already beyond the gravity of your mind’s property.
Is it cold where you are?
You do not remember, but you were here once before.
If we take away all we know from who we are, what’s left?
Everything you give away.