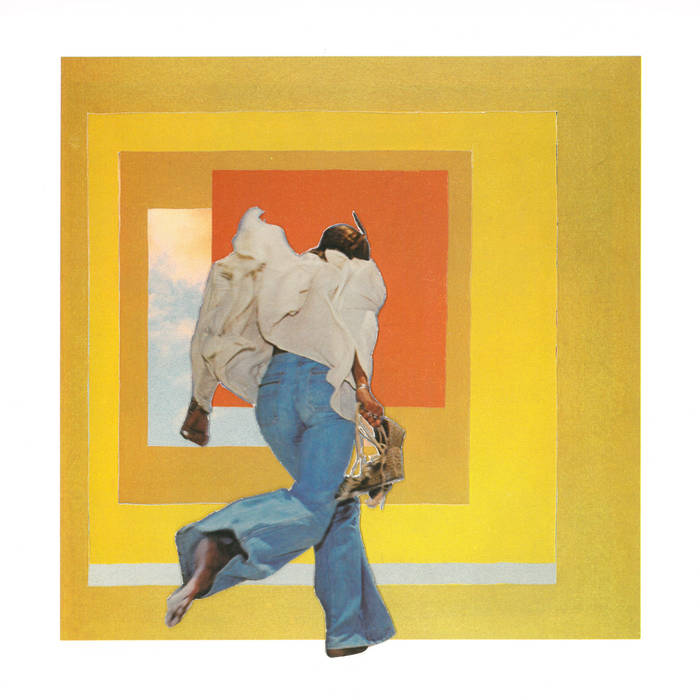 Armed with turntables, an MPC, one mighty library of soundtracks and Funk, Soul, Psych Rock, and anything else with bump and grit from across the globe, Professor Brian Oblivion is that hungry audiophile producer who consistently reaps a groove from any source.

We get to peek at his bulk of future source material by handcrafted blends, drops, transitions, cuts and mixes. From the Funk-Folk directive ‘Jenny’ by Heaven & Earth to the uplifted Jazz of ‘Would You Believe In Me’ from Jon Lucien, all with the stoner Soul classic ‘St. Elmo’s Fire’ via Michael Franks somewhere between…

Both 45-minute sides of the tape encompass all the autumnal colours found in AOR, Jazz, Soft-Rock, Brazilian, Folk and Funk. POB, who holds down many DJ nights in San Francisco, has created a hearty blend that reps the many styles he runs monthly. 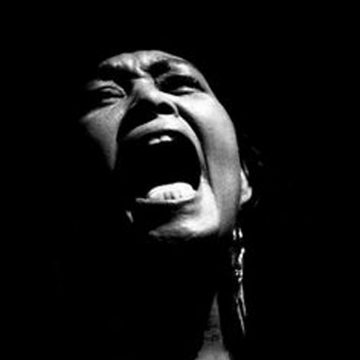